Robert Pattinson heats up the big screen as Edward Cullen in "Twilight," while Stephen Moyer displays his dark side as vampire Bill Compton in HBO's "True Blood." 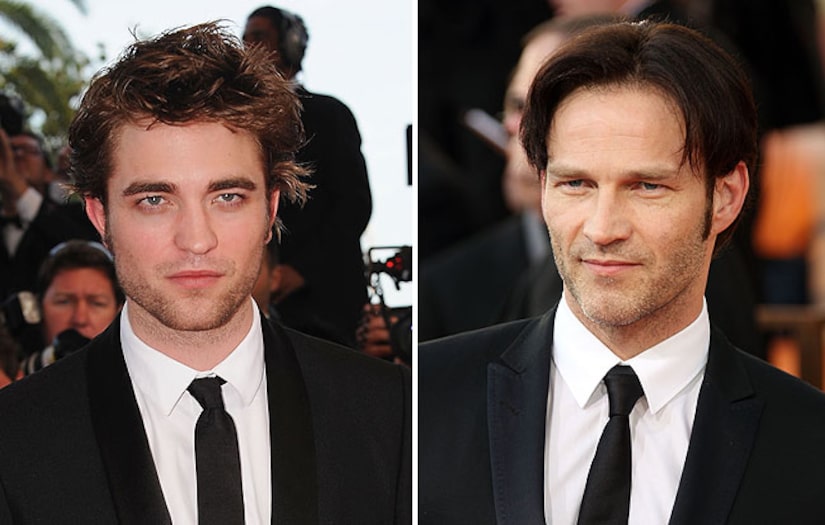 Both of the bloodsuckers have denied the dark side of feeding off humans -- and both have a smoldering human love interest to share the screen!

Tell "Extra" -- Which vampire gets your blood rushing?

Upload a video comment on why you're bloodthirsty for Rob or Stephen -- and you could be featured on "Extra"!

Can't get enough of Bill, Sookie and the rest of the gang in Louisiana? Join "Extra's" "True Blood" fan group here!