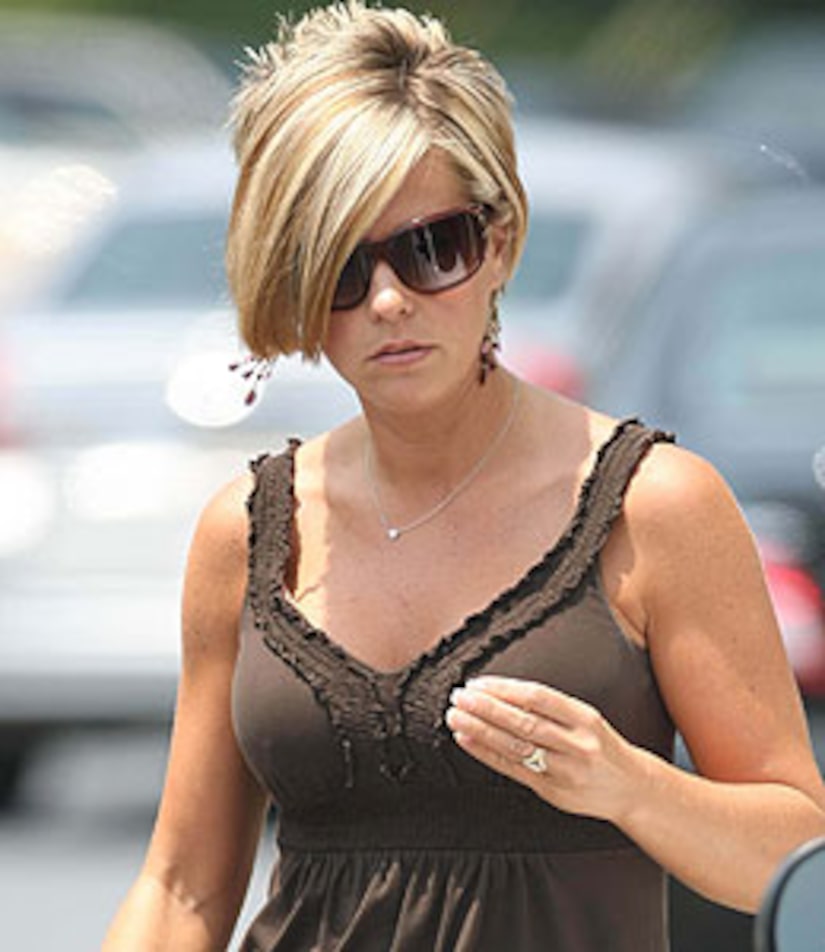 Kate and Jon Gosselin's rocky marriage is crumbing on and off-screen as the couple continues in their battles of exes, allegations of infidelity -- all played out in the tabloids. Now, Judge Jeanine Pirro is weighing in on the drama.

Pirro tells "Extra" that if the couple ends up calling it quits, their separation could set a legal precedent because the judge presiding over the case would have resources no other judge has ever had! "I think that this will be a precedent-setting divorce and custody case," Pirro reveals. "We've got a whole reality show where we can watch how the mother belittles the father... how the children interact with the parents... who the best parent is."

Mrs. Gosselin stands accused of cheating with the couple's bodyguard, Steve Nield, an accusation compounded by claims of Kate's ex-fiancé Adam Miller, who says he broke off their engagement when Kate cheated on him. Nield is also married, to a woman named Gina.

Jon hasn't been painted as a saint by the media either -- the reality dad reportedly cheated on his wife multiple times with alleged mistress Deanna Hummel.

Friday marks Jon and Kate's 10th wedding anniversary, and "Extra" got them a big gift to celebrate -- that viewers helped make! Tune in to "Extra" on Friday to find out the surprise!