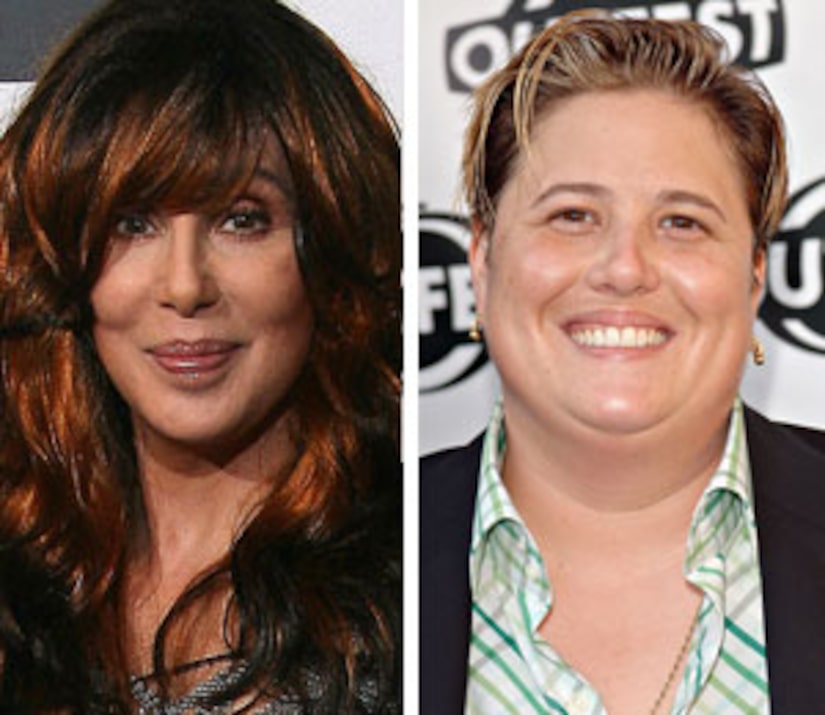 Chastity's publicist confirmed the news to "Extra," saying, "Chaz, after many years of consideration, has made the courageous decision to honor his true identity."

The "Believe" singer's daughter reportedly came out as a lesbian when she was 18. "Extra" has learned that the process is already underway. Cher has another son, Elijah Blue, with Gregg Allman.