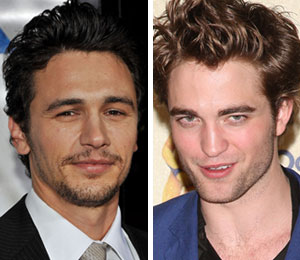 Two of the hottest men in Hollywood are going head-to-head to play musician Jeff Buckley in the biopic.

Buckley, the son of singer Tim Buckley, gained popularity in the early '90s and died tragically in a 1997 accidental drowning in Memphis at age 30.