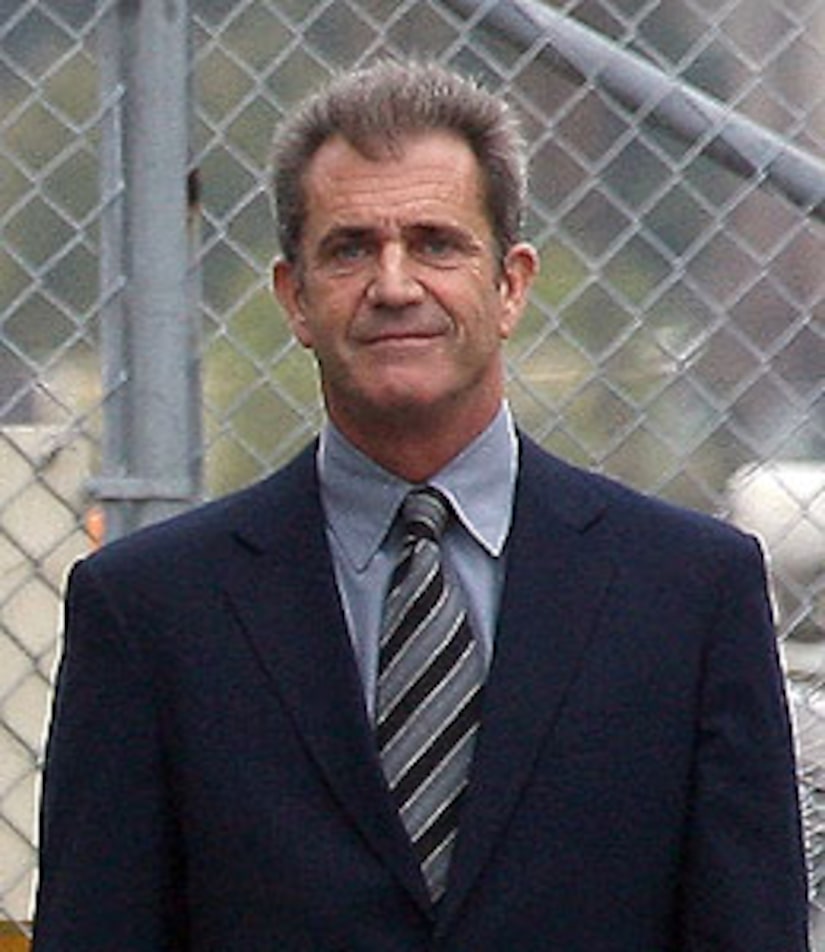 "Extra" has obtained newly filed court documents stating that Mel Gibson and his estranged wife of nearly 29 years, Robyn, are keeping details of their divorce confidential. View the documents here.

The couple has reportedly been separated for three years, but is currently going through divorce proceedings. Gibson recently announced that he and girlfriend Oksana Grigorieva are expecting a baby.

Mel and Robyn married in 1980. They have seven children.