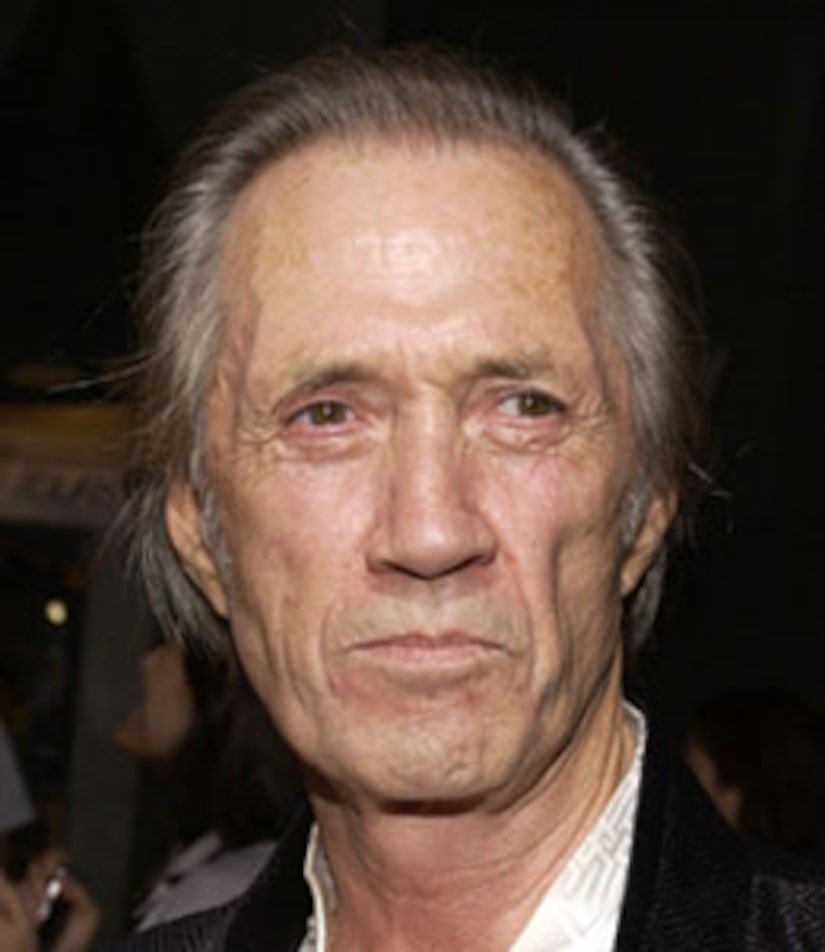 Ulli Lommel directed David Carradine as a gangster in the recent thriller "Absolute Evil." Lommel released a statement following the death of his star. "David and I wanted to make a movie about sex, death, torture and unconditional love. Bruce Lee, who also died a mysterious death, was our hero."

The 64-year-old writer/director continued, "David and I are both spiritual seekers, soul mates who seek the light of God through extreme disciplines. Sex without love is a very limited exercise. David died in peace. He was a master."