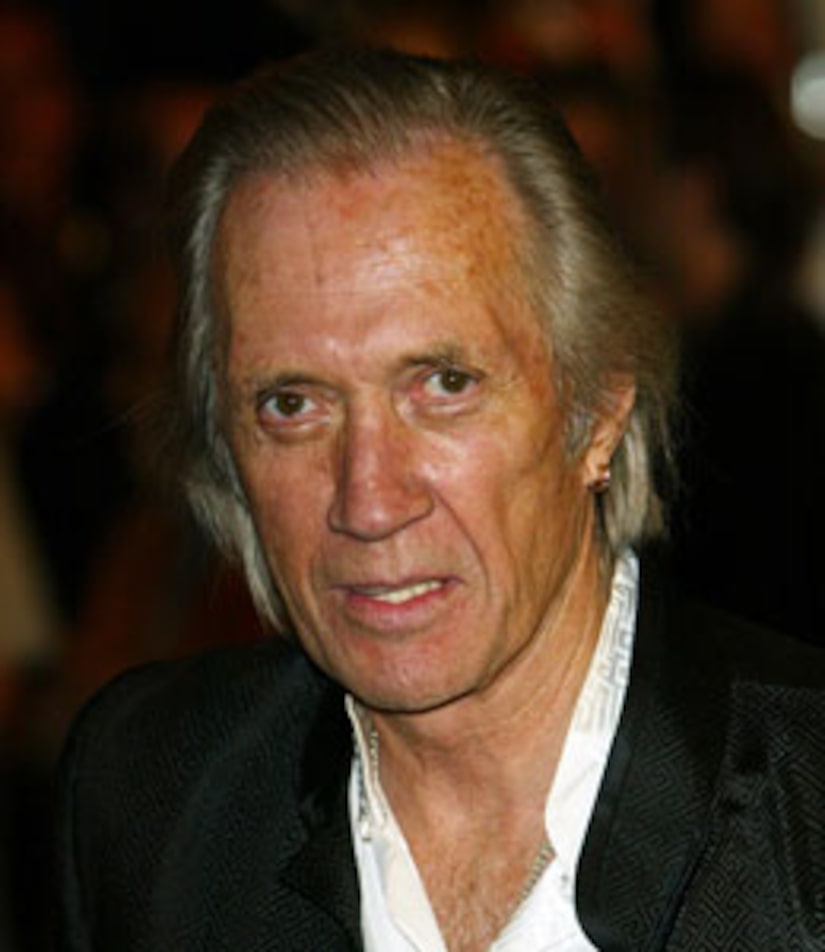 The initial results of David Carradine's autopsy are in. The autopsy, performed by Dr. Michael Baden, revealed the "Kung Fu" star died of autoerotic asphyxiation, a source tells the New York Post.

Dr. Baden was hired by the actor's family to perform the autopsy.

The 72-year-old actor was found dead on June 4 in his hotel room in Bangkok with a rope tied around his neck, wrists and genitals.