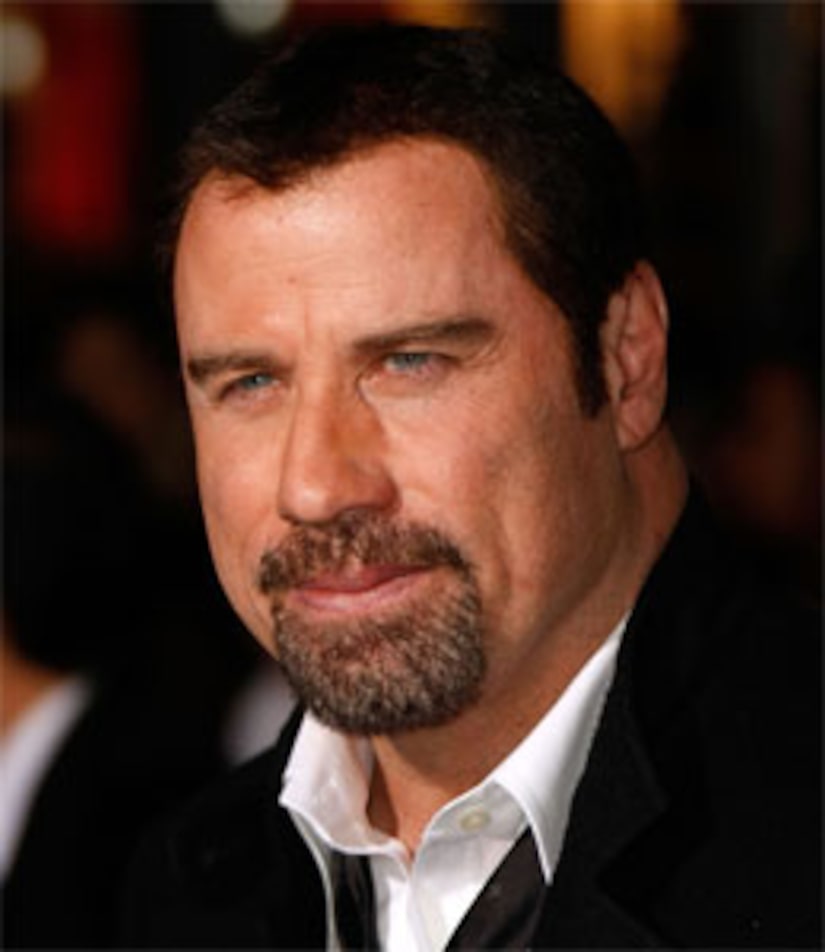 John Travolta is thanking the cast of "The Taking of Pelham 123" for their support as he dealt with the loss of his son Jett during a family vacation this past January in the Bahamas.

Travolta wrote an open letter to his fans on his website, where he talks about the making of "Pelham 123" and thanks his co-stars for their support while filming the movie. It reads:

The Taking of Pelham 123 from Sony Pictures is scheduled to be released on June 12, 2009. It was a labor of love to work on this film with the producers Todd Black, Steve Tisch and Jason Blumenthal, the director Tony Scott and fellow cast members Denzel Washington, Luis Guzman, John Turturro and James Gandolfini.

Tony gave me the freedom to define, and then to become, the ultimate evil mastermind. This role as an actor gave me the chance to dispense with all moral and ethical limitations, and explore just how bad this character could really be. I believe you will like the result.

Tony, Denzel, Luis, John, James and Sony Pictures stepped up without hesitation to help promote this wonderful film, and their unselfish efforts have allowed my family the additional time to reconcile our loss.

I am very proud of the efforts we have all made in making this movie, and I want each and every one of you to enjoy it. So, set your calendars for the weekend of June 12th. I promise, you won't be disappointed.

Thank you all from the bottom of my heart.