Heidi Pratt was hospitalized after being sentenced to the Lost Chamber on "I'm a Celebrity Get Me Out of Here" -- but "Extra" got a peek of the "torture" chamber, and it doesn't look so bad! Check out the jungle accommodations! 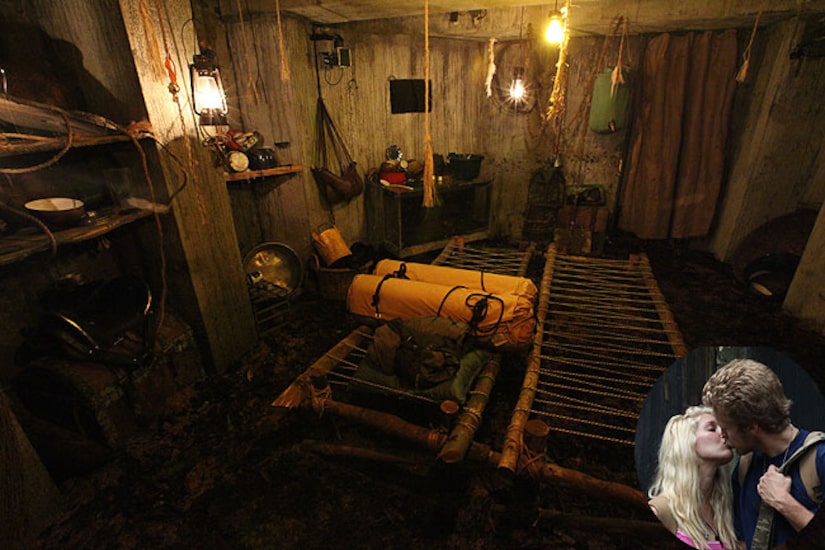 Reps for Speidi released a statement to "Extra" regarding reports that they were "tortured." It reads:

"There have been many reports that surfaced over the weekend regarding Spencer and Heidi Pratt. Many of these reports are false and inaccurate, including any reports of "torture" on the show. What we can say at this time is that Heidi went to a hospital in San Jose, Costa Rica Saturday evening because she was not feeling well. She has been released from the hospital and is doing well. The couple remains in Costa Rica. In addition, it was reported the Pratts have fired their legal counsel. This is inaccurate."

"I'm a Celebrity...Get Me Out of Here" airs tonight on NBC.