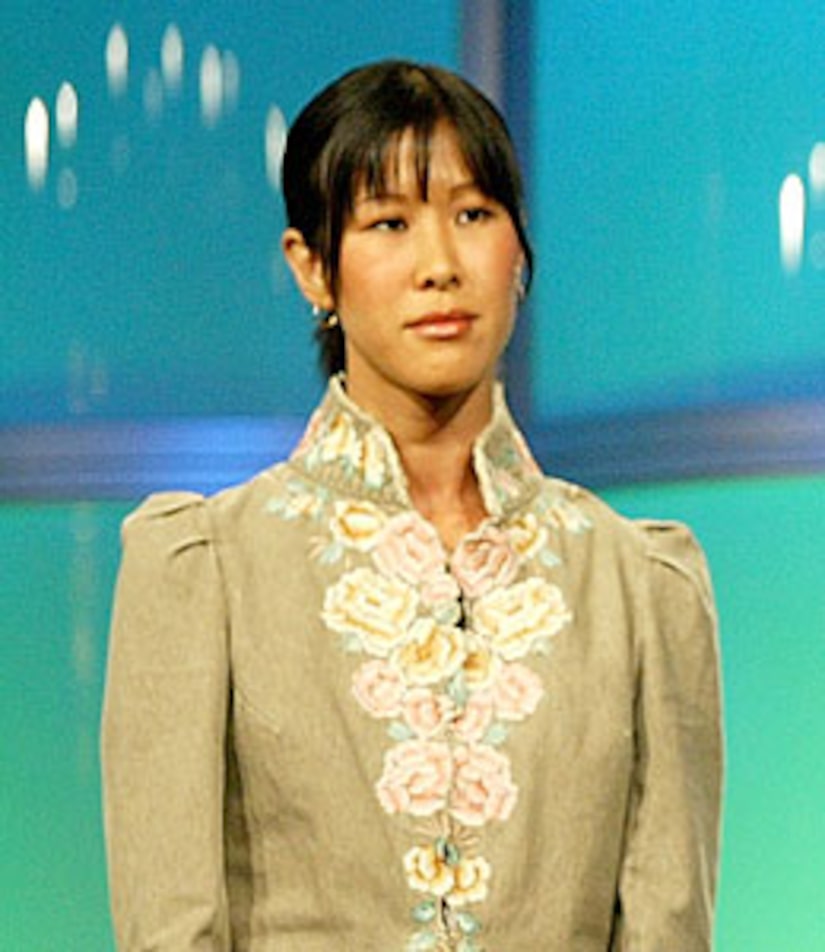 Laura Ling, sister of journalist Lisa Ling, and her friend Euna Lee have been sentenced to 12 years in a North Korea labor camp.

Ling and Lee were arrested near the North Korean border on March 17 and were charged with "hostile acts." On Sunday, it was announced that the women were sentenced to 12 years in labor camps "for the grave crime they committed against the Korean nation and their illegal border crossing." The specifics of the crime they committed have not been released.

U.S. State Department spokesman Ian Kelley said in a statement, "We are deeply concerned by the reported sentencing of the two American citizen journalists by North Korean authorities, and we are engaged through all possible channels to secure their release. We once again urge North Korea to grant the immediate release of the two American citizen journalists on humanitarian grounds."

The statement continues, "We aren't certain of the details of what happened on March 17, but we can say with absolute certainty that when the girls left U.S. soil, they never intended to set foot onto North Korean territory. If at any point a transgression occurred, we sincerely apologize on their behalf."