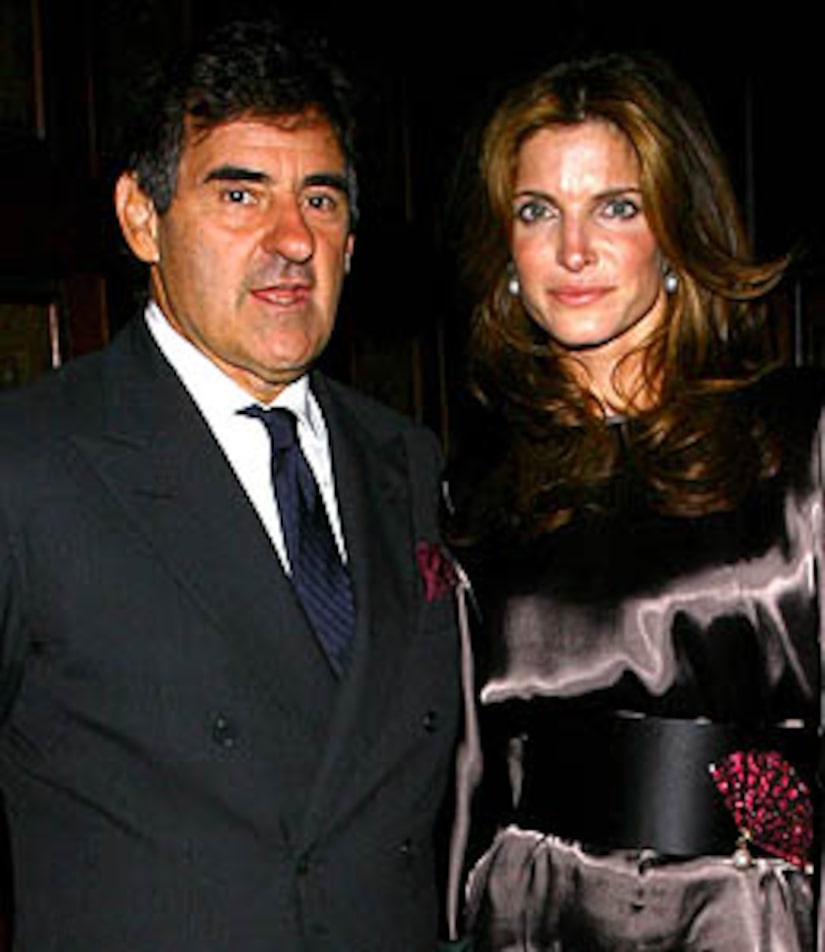 On Thursday night, a fight between Stephanie, 39, and Peter, 62, got so ugly that police were twice called to their home in Greenwich, Connecticut. According to the NY Post, Seymour was allegedly shoved into a door by one of Brant's bodyguards.

The bodyguard, Joseph Babnik, denies the allegations and claims he tried to block Seymour from coming into the house, but he never touched her. He was charged with disorderly conduct.

Seymour's lawyer released a statement to the NY Post, saying, "The situation has escalated to a point where Ms. Seymour is gravely concerned for her and her children's safety." Stephanie and David have three children.

Brant denies any involvement in the altercation.