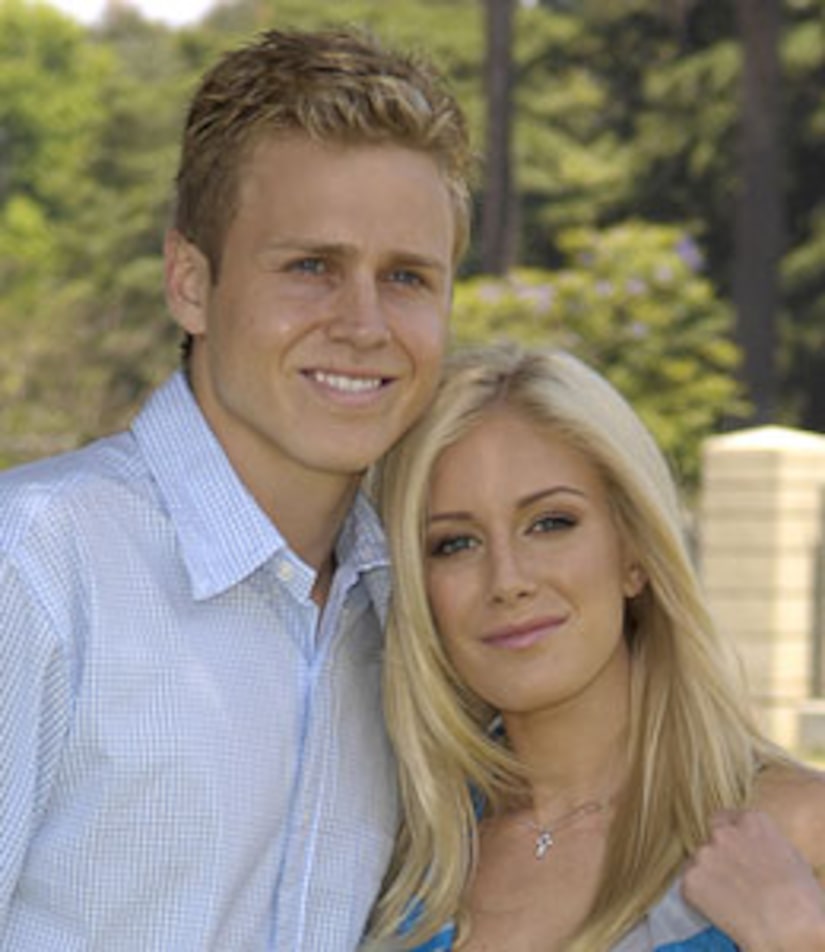 "Extra" has confirmed reality TV star Heidi Pratt was rushed to a hospital in Costa Rica.

Heidi and husband Spencer Pratt are two of the contestants on "I'm a Celebrity... Get Me Out of Here!" and Spencer is by his wife's side at the hospital.

The newlyweds quit the NBC show after the first episode but decided to return to "I'm a Celebrity." Heidi explained the couple's decision, "We realized that we made a big mistake and that the devil got to us and said, 'Get out of the jungle."

No details have been released as to the specifics of Heidi's condition.