Is a "Full House" movie in the works?

Just like Michelle Tanner always said, "You got it, dude!" 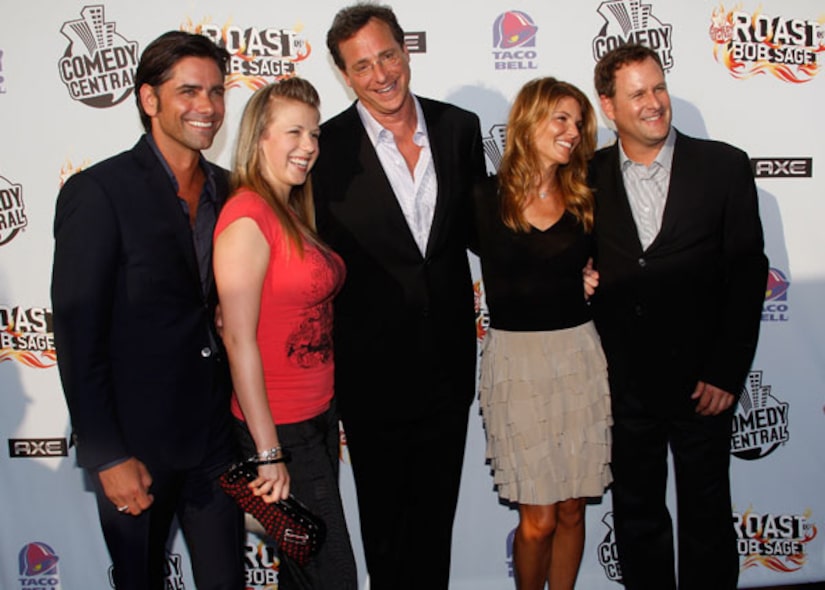 "It wouldn't be us playing us," Stamos tells New York's Daily News. "I'm not 100 percent sure, but it would probably take place in the first few years [of the sitcom]."

"Full House" ran for eight seasons and wrapped in 1995. Stamos tells the paper he still keeps in touch with his co-stars. "We're all very close," he said. "I saw Ashley [Olsen] a couple weeks ago. Bob and Dave, I see a lot."

Stamos, 45, is a presenter for the Tony Awards on June 7 and he's set to headline the upcoming revival of the hit musical "Bye Bye Birdie" on Broadway.