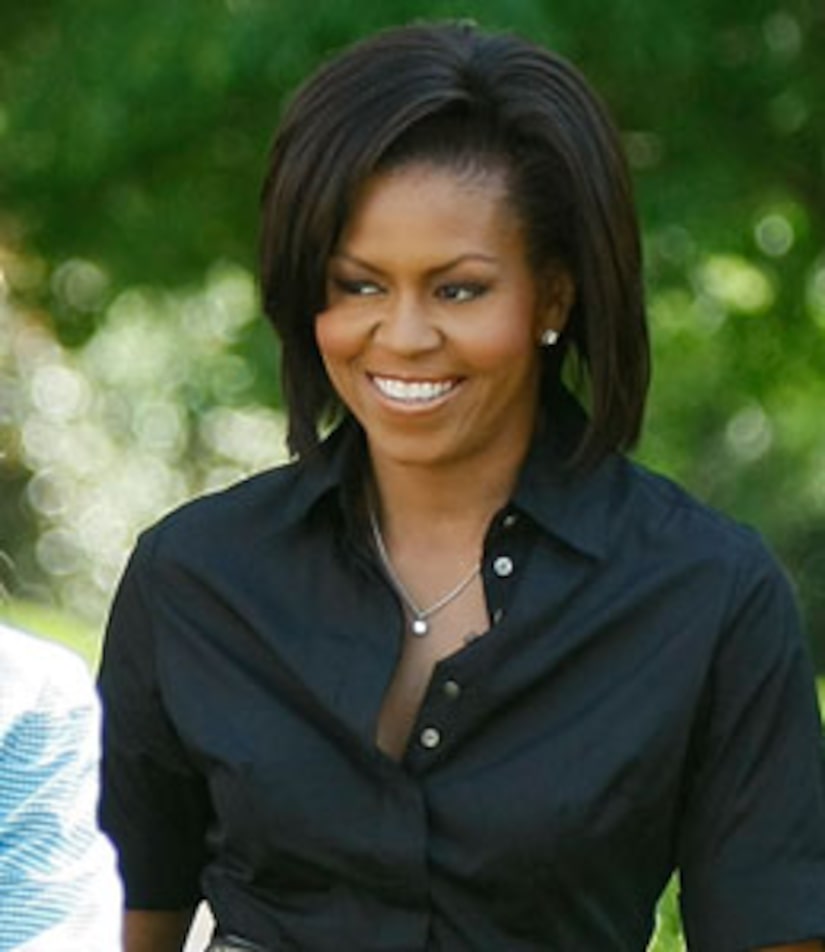 First Lady Michelle Obama has replaced her Chief of Staff Jackie Norris with Susan Sher, a lawyer and longtime mentor and friend of Mrs. Obama's from Chicago.

Norris was not fired -- she was appointed Senior Advisor to the Corporation for National and Community Service (CNCS). Norris, a former high school teacher, has been a colleague and friend since the earliest days of the Iowa campaign. She was also Vice President Al Gore's Iowa political director in the 2000 presidential campaign.

Norris released a statement saying she is "grateful to President and Mrs. Obama for the opportunities and friendship they have given me over the last few years." She says she's "looking forward to becoming an integral part of this Administration's efforts to advance the cause of national and community service."