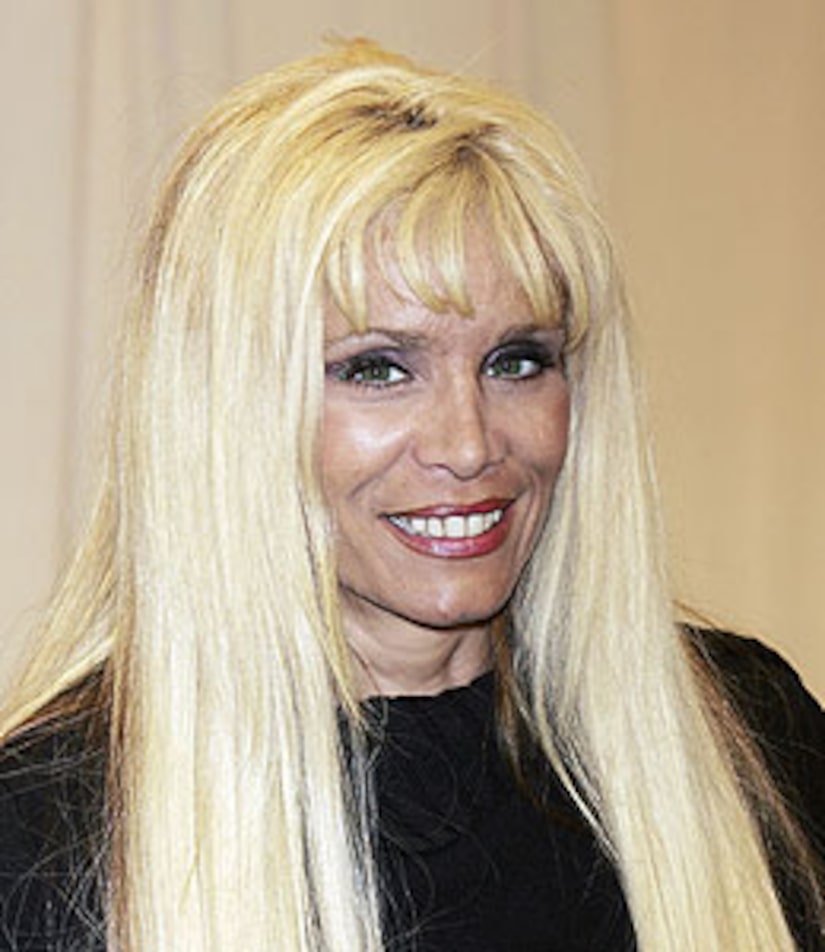 Mob princess Victoria Gotti has made the Feds an offer they couldn't refuse -- and has saved her Long Island mansion from foreclosure.

According to the NY Post, Gotti told federal agents that she needed money owed to her by ex-hubby Carmine Agnello in order to make the payments on the Old Westbury mansion. It seems Agnello still owes Gotti money from their divorce settlement.

Carmine is working toward paying off a $10-million penalty he received after pleading guilty to racketeering in 2001. According to the report, Carmine was going to use money from the sale of nearly a dozen properties to pay off his debt, and yesterday, Victoria cut a deal to get a portion of those properties.

Gotti's home went into foreclosure last month. Victoria told the Feds that her ex had secretly taken out a mortgage on the mansion without her consent.