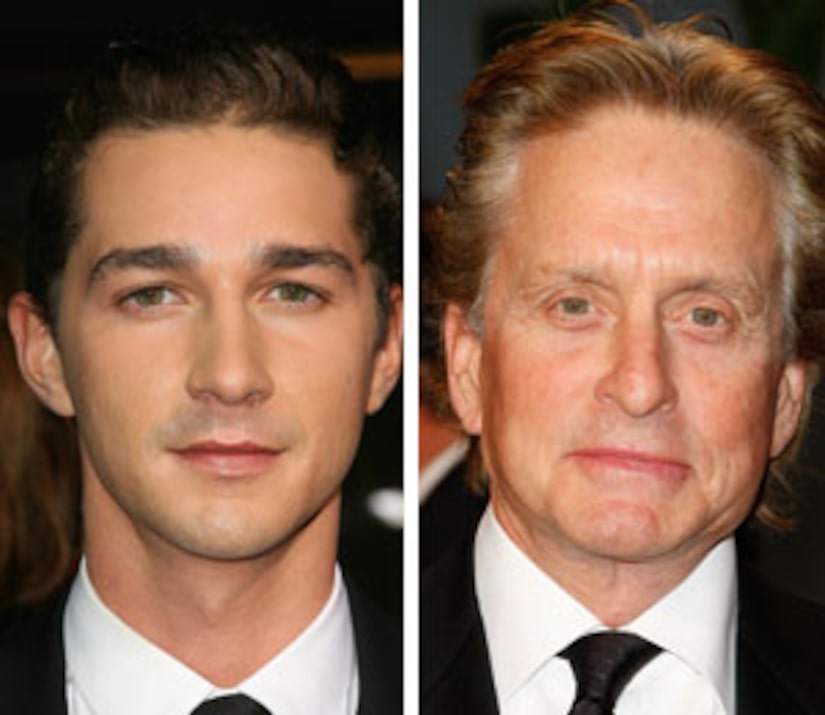 "Transformers" star Shia LaBeouf is trading in cars for stock tips -- he's been tapped to star in "Wall Street 2."

"Extra" has confirmed that the former Disney star will appear in the sequel to the 1987 classic alongside Michael Douglas. Original cast member Charlie Sheen will not be in the sequel.

"Wall Street 2," set to be directed by Oliver Stone, will reportedly center around the current Wall Street meltdown and economic crisis.