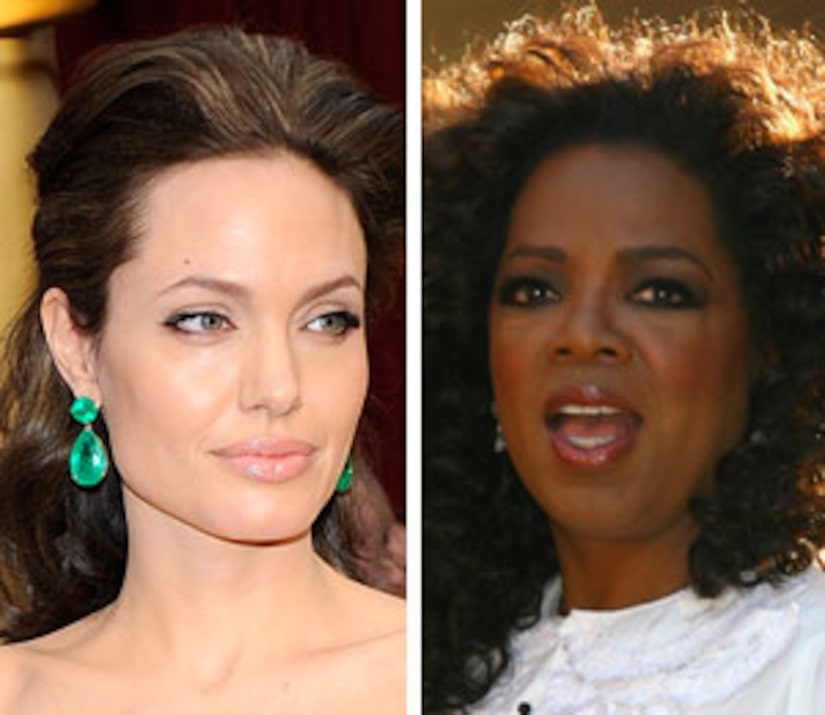 The magazine's annual Celebrity 100 list ranks the rich and famous based on media exposure and career earnings for the past year.

Madonna came in third place, followed by Beyoncé, Tiger Woods and Bruce Springsteen. President Barack Obama is the first sitting president to appear on the list because of his worldwide fame, historical election and best-selling books. Obama ranked number 49.

How much did the stars rake in? Put your salary knowledge to the test with our quiz!