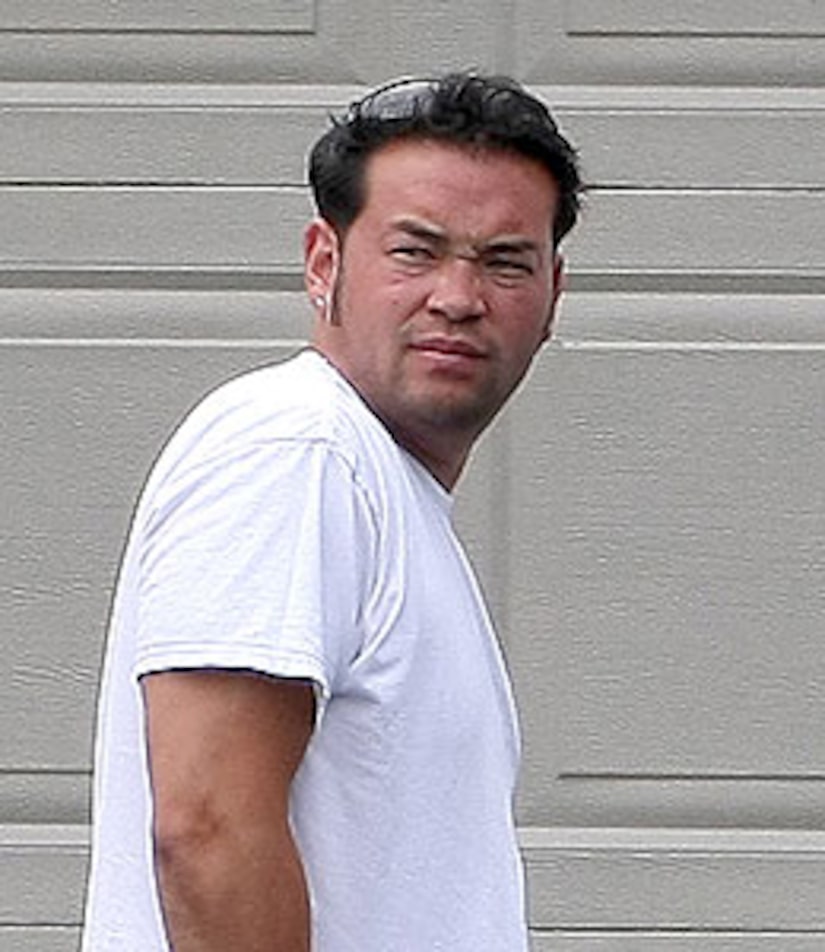 Embattled reality star Jon Gosselin is speaking out to defend himself and his family -- and slamming critics who say he and his wife Kate are exploiting their children by putting them on TV.

"Exploited?" Jon asks People magazine. "I don't even want to use that word, because I think it's ridiculous." Gosselin and his wife are the parents of eight children -- 8-year-old twins and 5-year-old sextuplets -- and Jon insists that he will always put the happiness of his children first, even if that means quitting reality television.

The Gosselins became paparazzi targets after tabloids accused Jon of cheating on Kate. Since then, Jon admits that it's been a challenge to avoid shutterbugs. "All of them are sitting at my house and I'm here," Gosselin says during the NYC interview. "I swoop in and swoop out."

For more of Jon's candid comments on his wife, marriage and future of his family, check out the new issue of People magazine, on newsstands Friday.