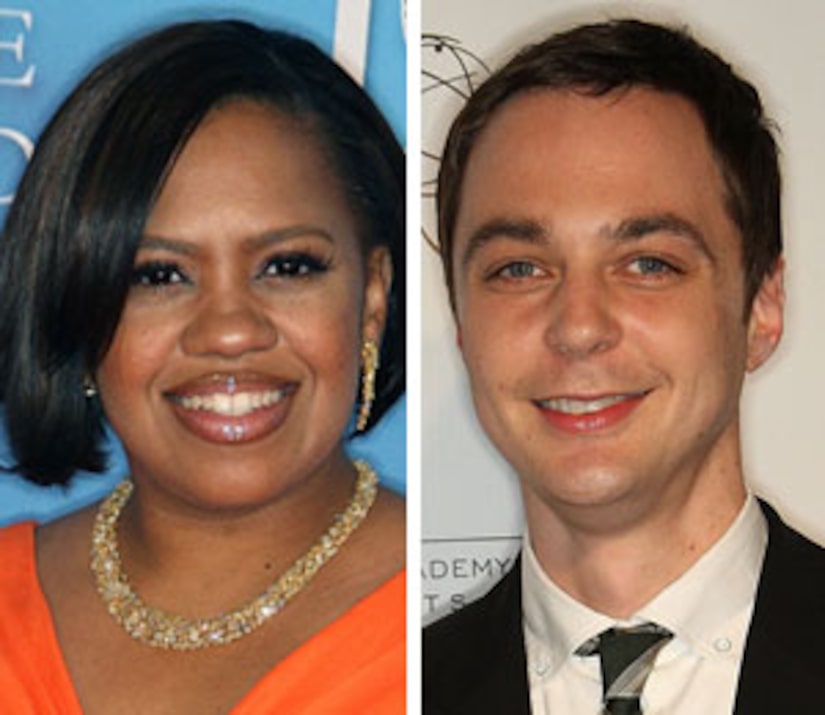 Get ready, the Emmys are coming! Chandra Wilson of "Grey's Anatomy" and Jim Parsons of "The Big Bang Theory" will announce the nominees on July 16.

Wilson and Parsons will host the Emmy nomination ceremony from the Television Academy in North Hollywood.

The 61st Primetime Emmy Awards will air September 13 on CBS.