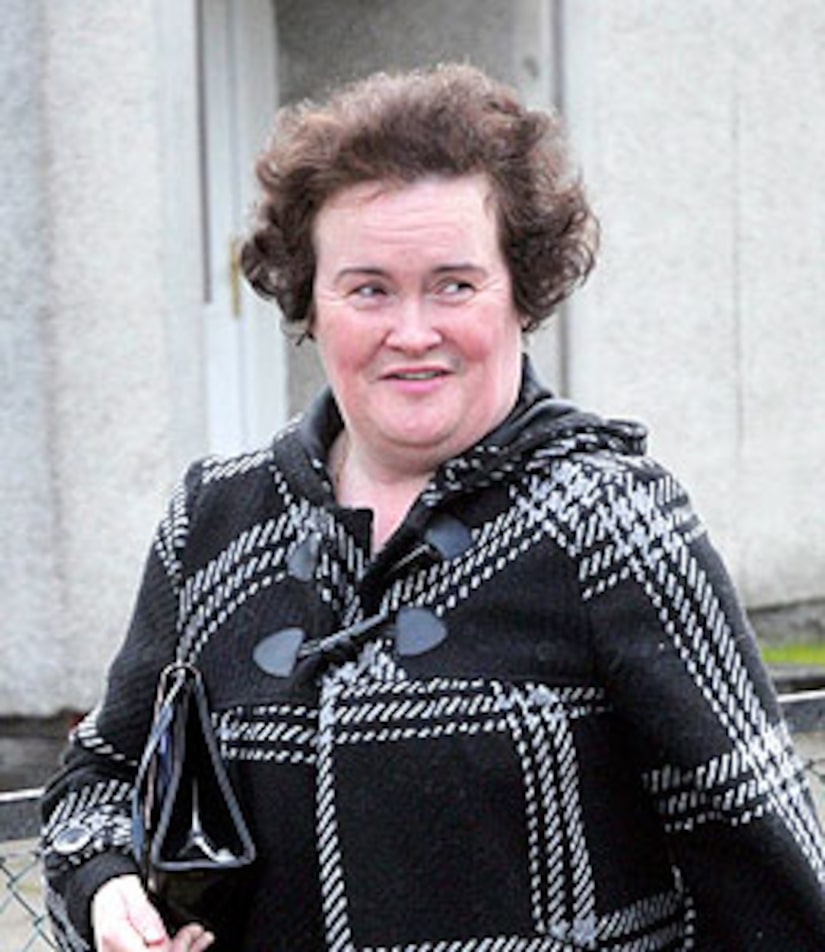 "Britain's Got Talent" is not under investigation following Susan Boyle's apparent meltdown, despite reports suggesting otherwise.

According to the London Sun, show insiders revealed that after Susan finished in second place, she became uncontrollably emotional backstage -- reportedly yelling "I hate this show" and allegedly chucking a glass of water at someone before being whisked away to a mental health clinic!

Investigators from British media watchdog Ofcom deny on their website that they will be placing the show under investigation. Judge Piers Morgan defended the singer on the "Today Show" this morning, saying, "She just needs a bit of rest and relaxation, and she will have a career waiting for her if she wants it!"

Boyle's brother echoed Morgan's comments on the "Early Show" today, saying, "She just needs to come back to Scotland and have a cup of tea and pet her cat."