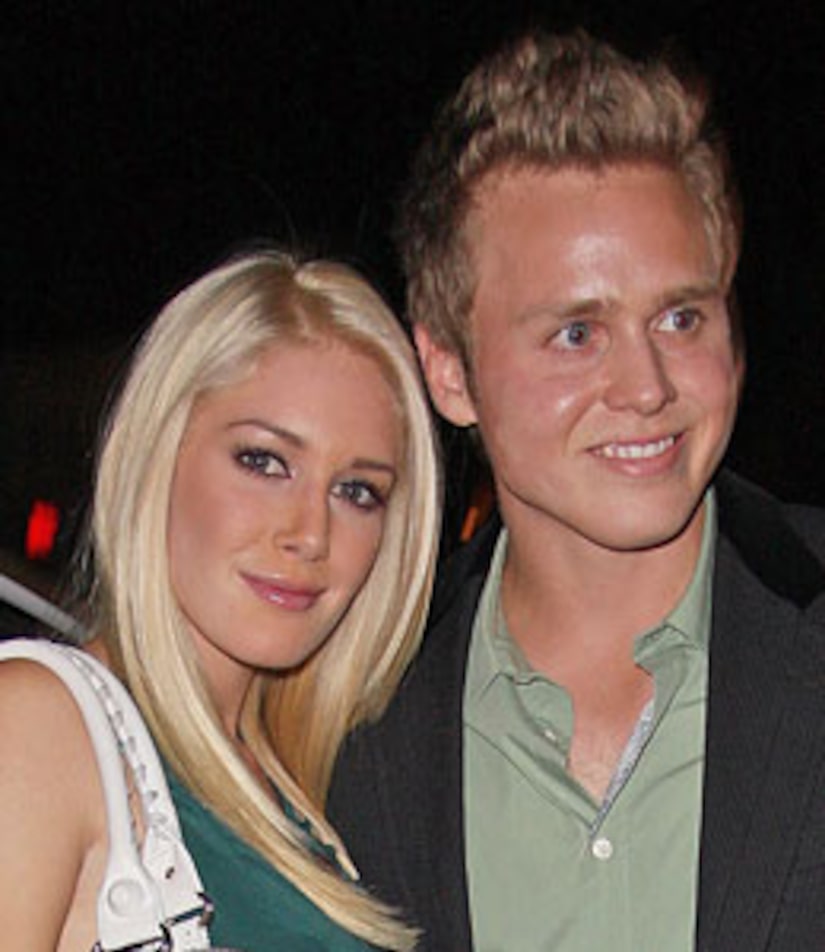 It's "We're outta here" for reality newlyweds Heidi Montag and Spencer Pratt, who took the show's name literally and quit "I'm a Celebrity... Get Me Out of Here" after Monday night's premiere episode, reports UsMagazine.com. The couple had twice threatened to leave during the show.

Before landing in the Costa Rican jungle, Spencer announced he wanted to be crowned "King of the Celebrities" and immediately became an annoyance and enemy to the other contestants.

Spencer smacked a water bottle from the hands of comedienne Frances Gallie and hid wrestler Torrie Wilson's bag away from the campsite.

Heidi attempted to explain Spencer's actions by saying, "My husband is a very new Christian."

NBC will not confirm the reality stars' departure, but tell "Extra," "People are going to have to tune in and see how this will unfold."