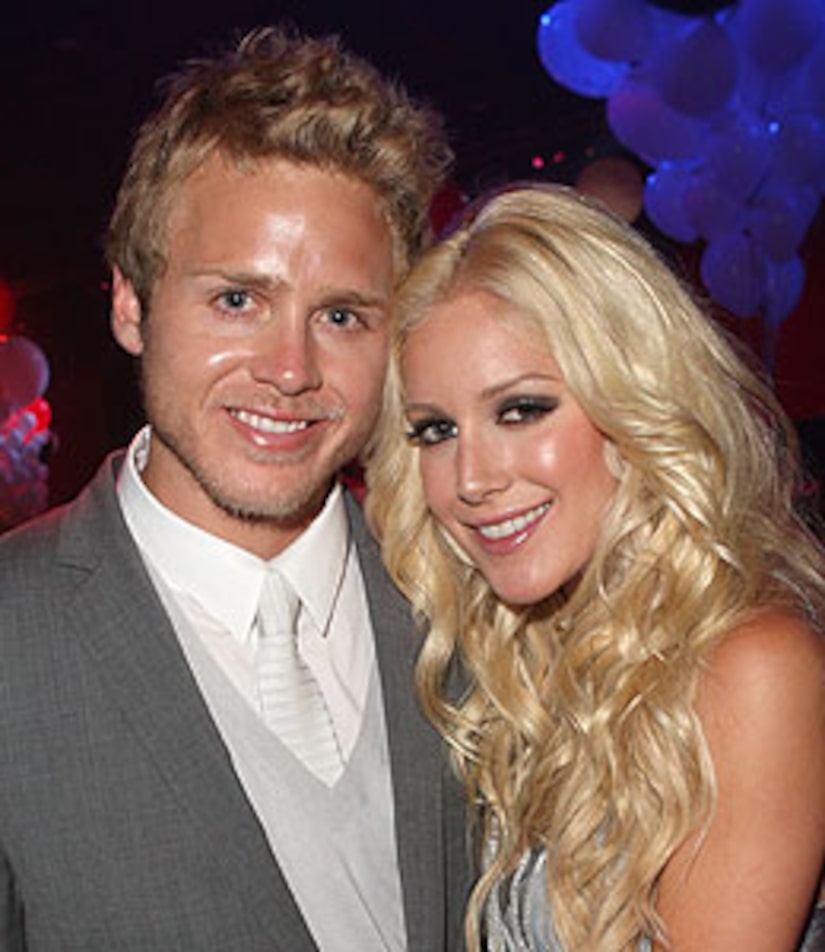 Spencer Pratt and Heidi Montag quit the NBC reality show "I'm a Celebrity...Get Me Out of Here" -- but the "Hills" couple has had a change of heart!

Pratt sent an email to "Extra" saying, "We're begging NBC to let us back in!" Sources reveal that the couple is waiting for a helicopter to taken them back to set right now.