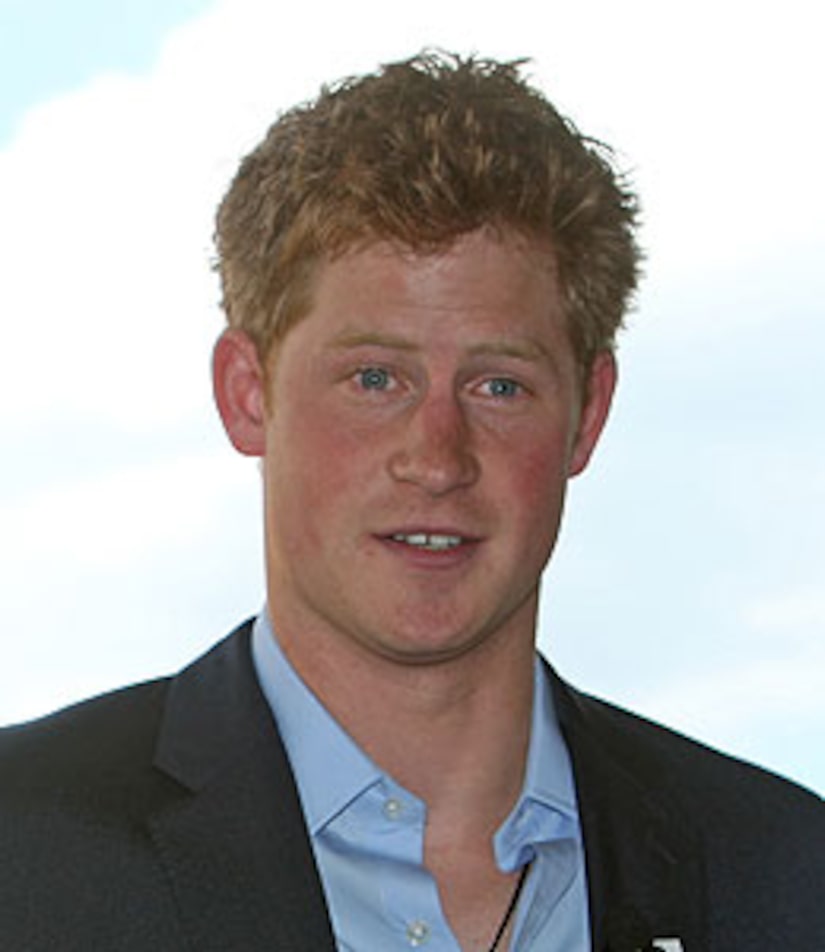 Did Prince Harry correctly predict that "Britain's Got Talent" finalist Susan Boyle would not win the title on the competition show?

That's royally true! On the "Today Show," Prince Harry admitted that despite her amazing voice, he didn't think she'd win. "Susan Boyle, I think she's fantastic. But let's be honest, I think she's gonna get her fame no matter what."

When asked if Harry was predicting Boyle would lose, he answered, "That's exactly what I'm saying!"

"Today" host Matt Lauer had an interesting wager for Harry, who is visiting New York for the first time. He challenged the prince to pit the "Britain's Got Talent" winner against the winner of "America's Got Talent" -- to which Harry replied, "Ooh, that sounds like a challenge!"