On Thursday's "The View," "Jon and Kate Plus 8" and child labor laws were discussed, and on Friday the Pennsylvania Department of Labor confirmed they have launched an investigation into the show. Are the kids being overworked? The show features their eight tots, including 8-year-old twins and 5-year-old sextuplets. 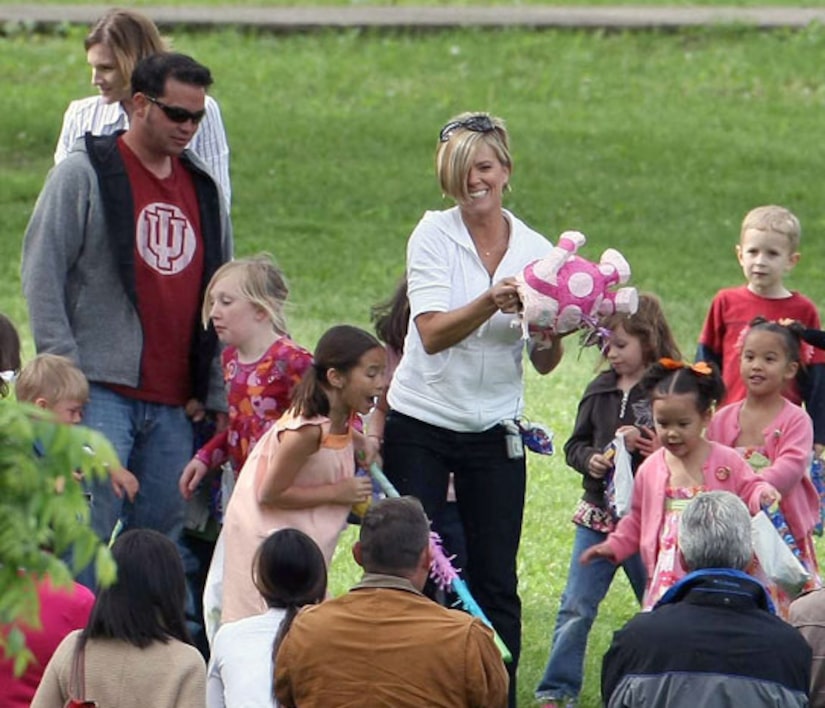 In a statement, TLC said, "TLC fully complies with all applicable laws and regulations. 'Jon and Kate + 8' is no exception."

Meanwhile, the Gosselin kiddies have been benefited from their reality TV fame; the family was able to afford a mega mansion in Reading, Penna.

There's more drama other than a state investigation! The brother of Jon Gosselin's alleged mistress Deanna Hummel is dishing about his sister's relationship with the dad of eight. Jason Hummel claims he saw Jon on their sofa in his sister's princess blanket, telling E! he heard Jon and Deanna hooking up, saying, "I heard some psychologically disturbing noises in this house."