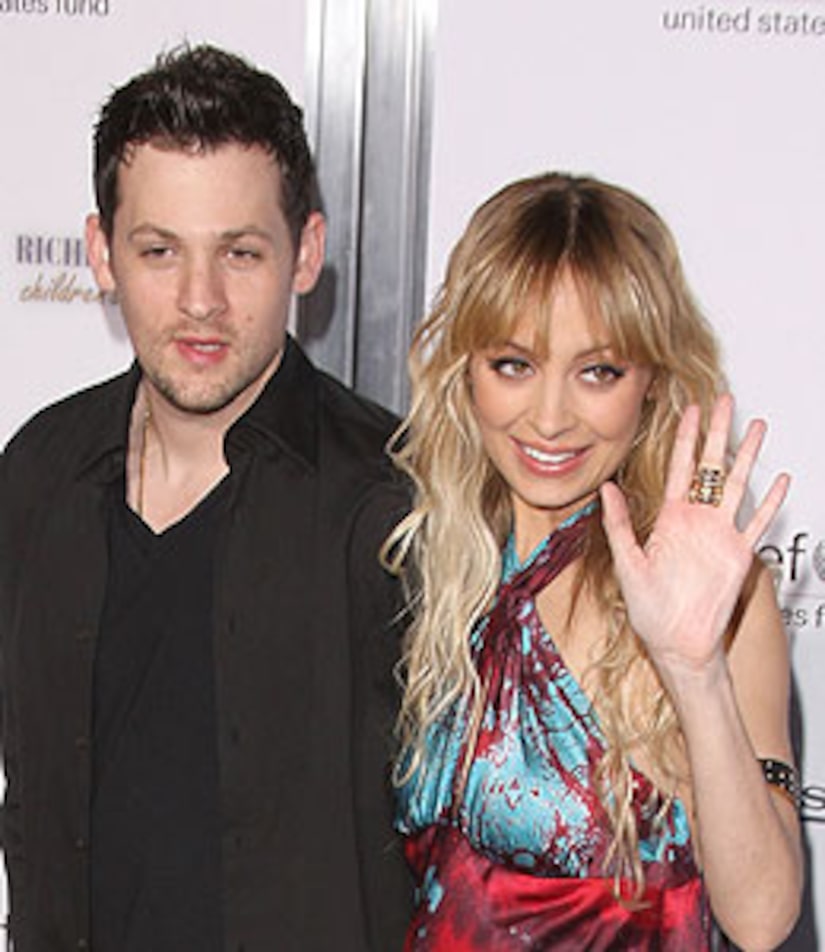 Nicole Richie is pregnant with her second child by beau Joel Madden, but confesses that the lovebirds aren't in any rush to get married.

The socialite dished about her relationship with the Good Charlotte rocker on "Larry King Live," saying that while she and Joel want to tie the knot, they don't feel the need to do so just because they're having a second child. "I think for both of us, we are going to do it because we want to, not because that's what you do," Nicole said.

Richie was joined by her father Lionel Richie on the program, where the singer gushed about Nicole's transformation from party girl to Hollywood mama. "I'm so proud of her right now -- there is such a pride that she has turned this corner. She is an amazing mother. I want the world to know where she is."