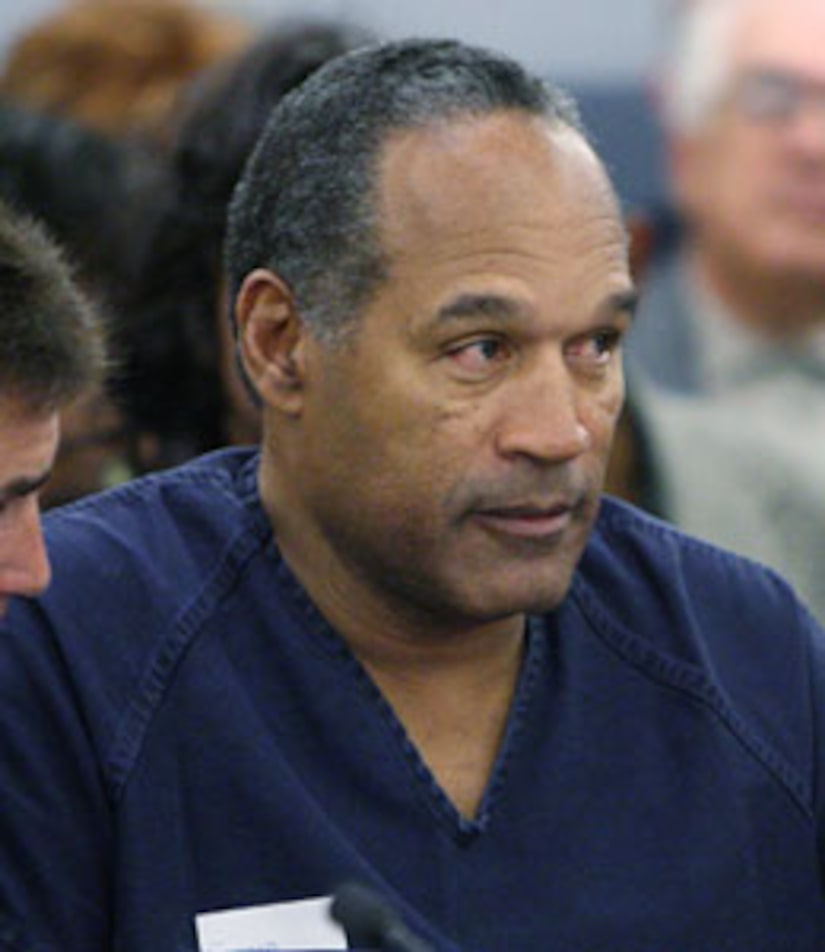 Attorneys for former football star and actor O.J. Simpson appealed his conviction on Tuesday, claiming his trial was "fundamentally unfair."

In the 47-page brief, Simpson's attorneys accuse Clark County, Nevada District Judge Jackie Glass of judicial misconduct, saying her behavior constituted "cumulative error that was so egregious and prejudicial that the defense could not get a fair trial."

The brief also says Judge Glass would not allow the defense to ask prospective jurors about their "known and unknown" biases, and that the jury was not racially diverse.

A jury convicted Simpson, 61, on charges including armed robbery and kidnapping. He was sentenced in December to serve a term of up to 33 years in prison, with eligibility for parole after nine years.