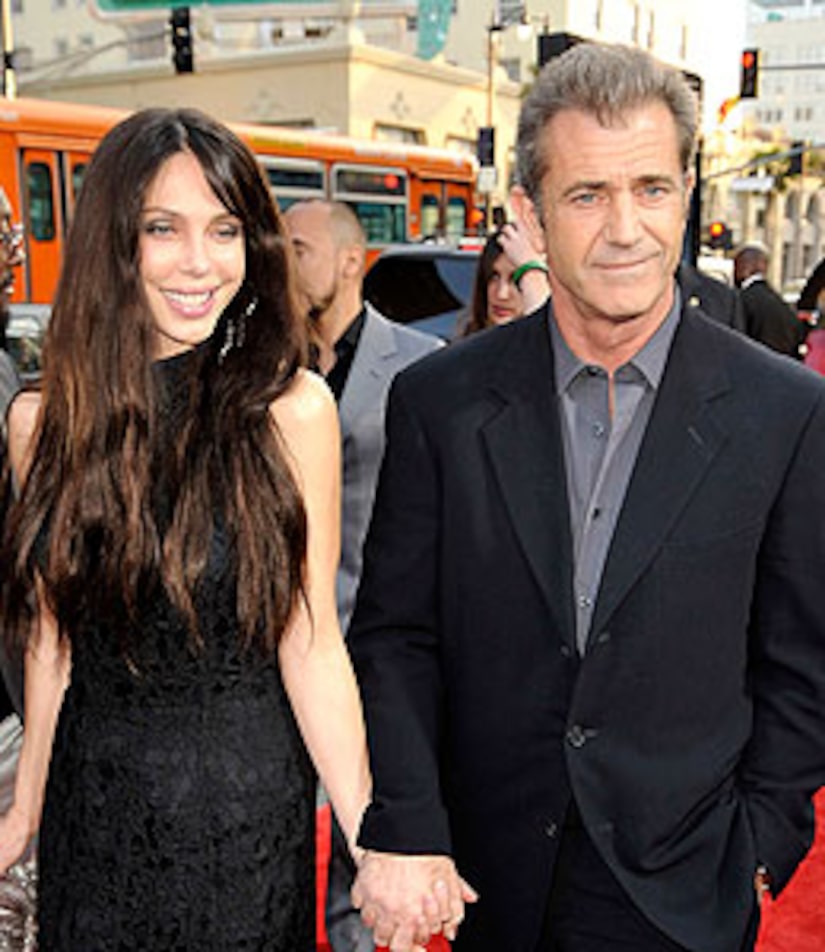 Mel Gibson's rep is slamming a report that claims the actor has signed a $35-million deal with girlfriend Oksana Grigorieva.

A new report falsely claims that Gibson, who is expecting his first child with Oksana, has promised to fork over $10 million after their baby is born, $40K a month in child support, and a $25 million pre-nuptial agreement if the ever get married.

Mel's rep tells "Extra" that this story is untrue, saying, "Everything in that story is false and completely made up -- and you can quote me."