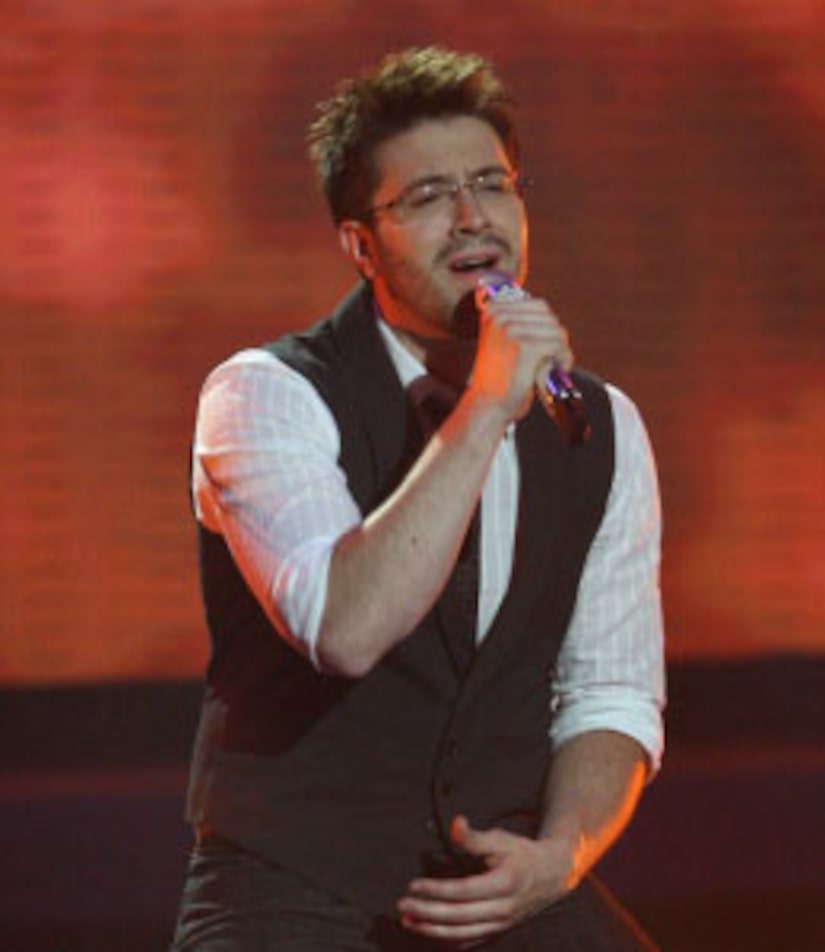 "American Idol" finalist Danny Gokey has a message for ABC -- he's willing to try "Dancing with the Stars"! From one reality show to another! Just like Melissa Rycroft?!

The widowed 29-year-old former church director says he wants to try the dance competition because the "Idol" judges regularly criticized his moves.

After Gokey was voted off "Idol," he returned to his hometown of Milwaukee, where he will continue to raise awareness and money for his charity, Sophia's Heart Foundation.

His number one priority continues to be music. He's begun writing songs for an album, but says he would consider joining "Dancing" to get the word out about the foundation. He'll be on tour with the rest of the "Idols" this summer.