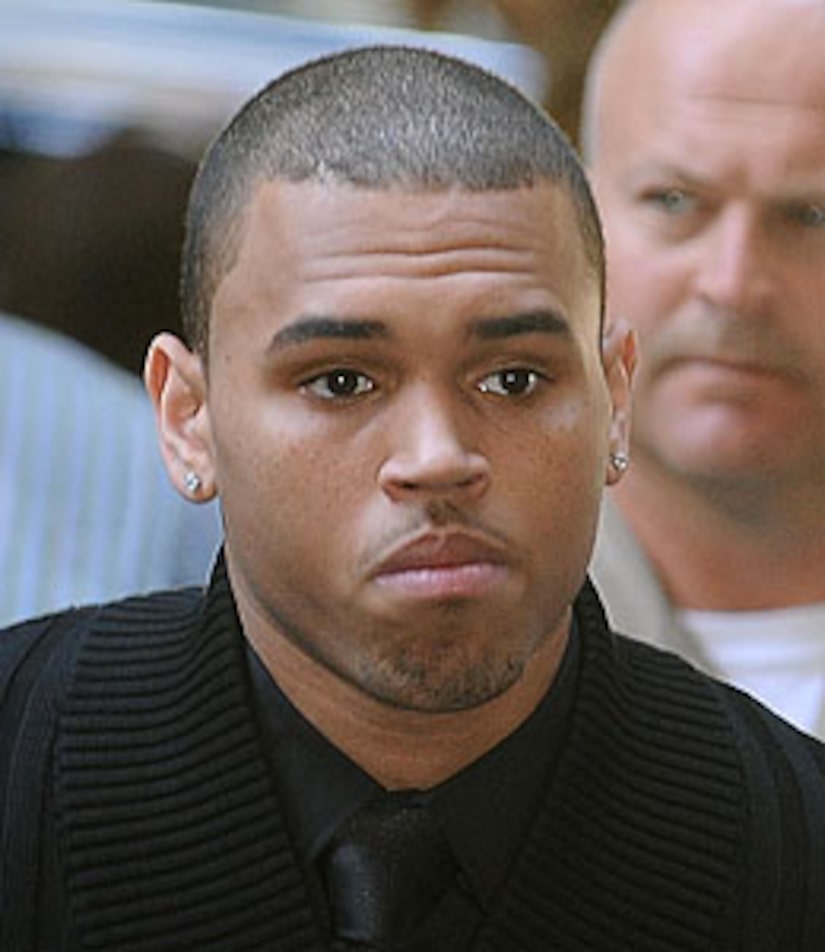 Chris Brown is already under fire for the alleged beating of Rihanna, now a photog is taking the "Forever" singer to court! Brown is being sued by Robert Rosen for assault and battery -- and "Extra" has the court documents!

Rosen claims Brown's entourage chased him after he snapped a picture of the R&B star playing basketball at L.A. Fitness on March 13. One of Brown's bodyguards allegedly "picked him up by his shorts and physically assaulted him."

The photographer is also suing L.A. Fitness, according to the complaint filed Wednesday in Los Angeles Superior Court.

Court documents state Rosen was "severely injured and disabled, both internally and externally."