"The Real Housewives of New Jersey" (pictured) premiered two weeks ago, and Bravo is ready to bring the reality hit franchise to the nation's capital! 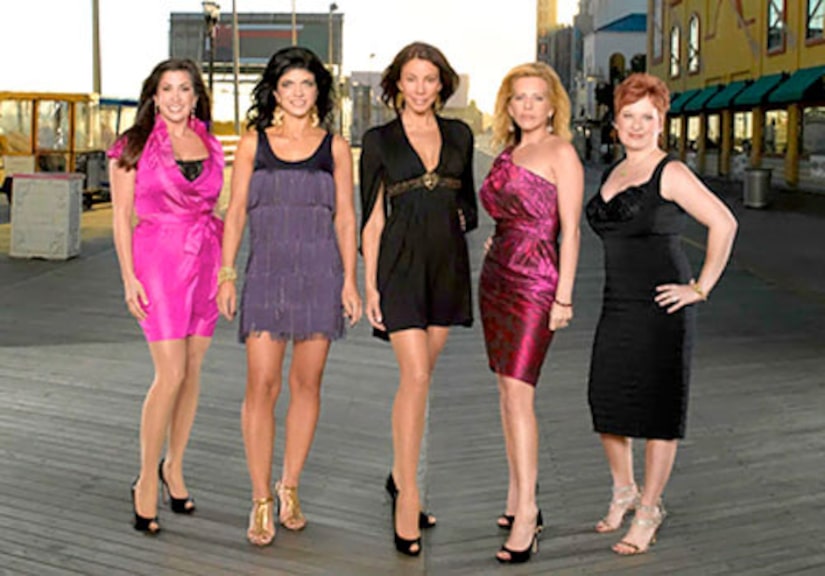 On Tuesday, Bravo announced it's seeking powerful ladies in Washington for "The Real Housewives of D.C."

Bravo Exec Frances Berwick released a statement saying, "We're tapping personalities who are among Washington D.C.'s influential players, cultural connoisseurs, fashion sophisticates and philanthropic leaders." Berwick adds, "The people who rub elbows with the most prominent people in the country and easily move in the city's diverse political and social circles."