Everyone is rooting for Susan Boyle! The 48-year-old even received a standing ovation for her recent performance on "Britain's Got Talent," but can she really win the competition? 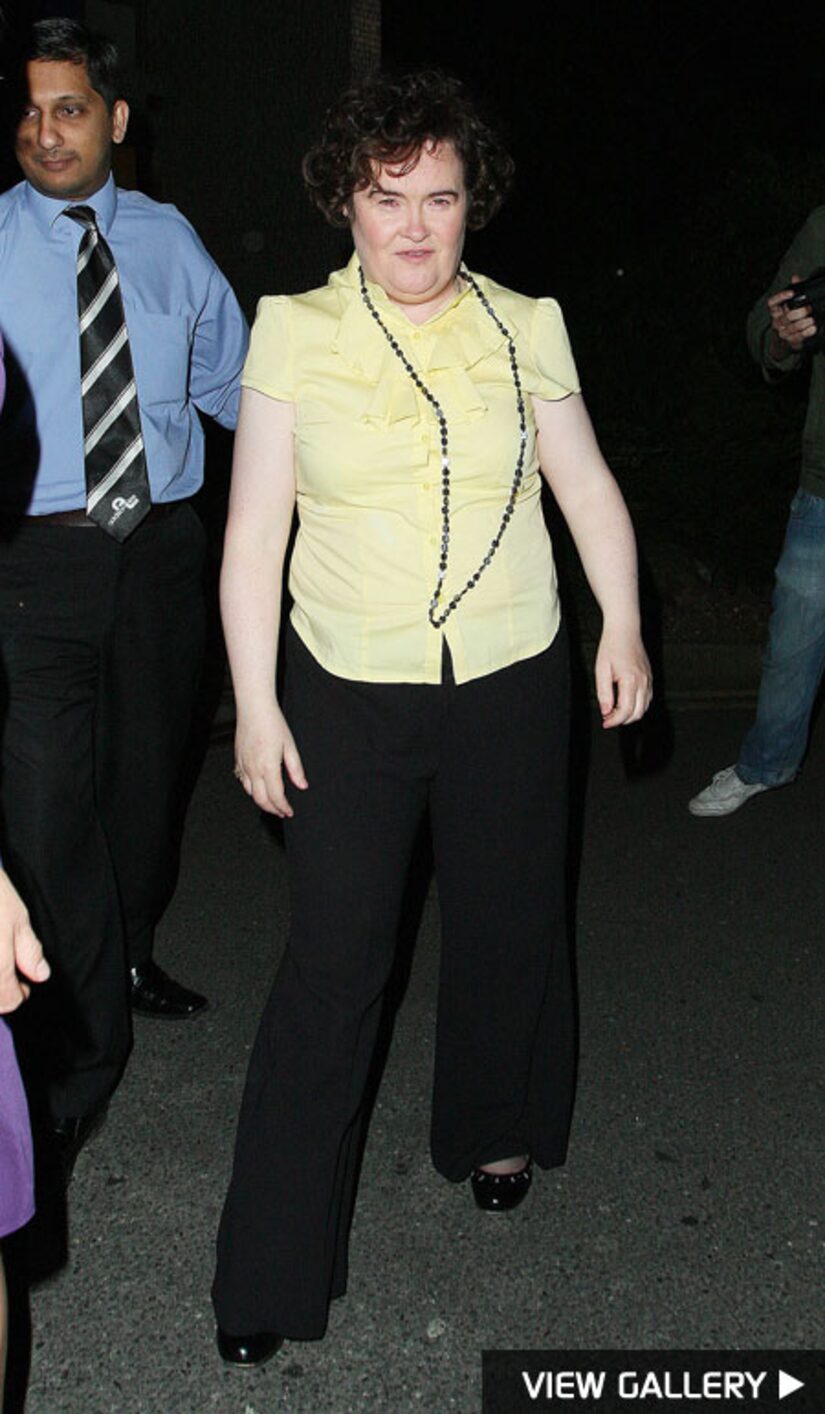 Judge Simon Cowell says it's a possibility. "I think she's definitely got a shot, but like a lot of people you see here, if you screw up on the live shows, you don't get a second chance." Boyle sang "Memory" from the Broadway hit "Cats" and Cowell complimented her rendition, saying, "You are one special lady."

Judge Piers Morgan says there's a science to the votes, and Boyle might not be crowned the winner. Morgan tells "Extra" "Often the hot favorite doesn't win because their fans don't think they have to vote so hard."

Fellow judge Amanda Holden doesn't know if Boyle's story will have a happy ending, but she says, "It would actually be quite interesting if she didn't win."

The finale takes place on May 30 and the winner will receive £100,000 and perform at the Royal Variety.

"Extra" wants to know: Which Susan Boyle performance is your fave?