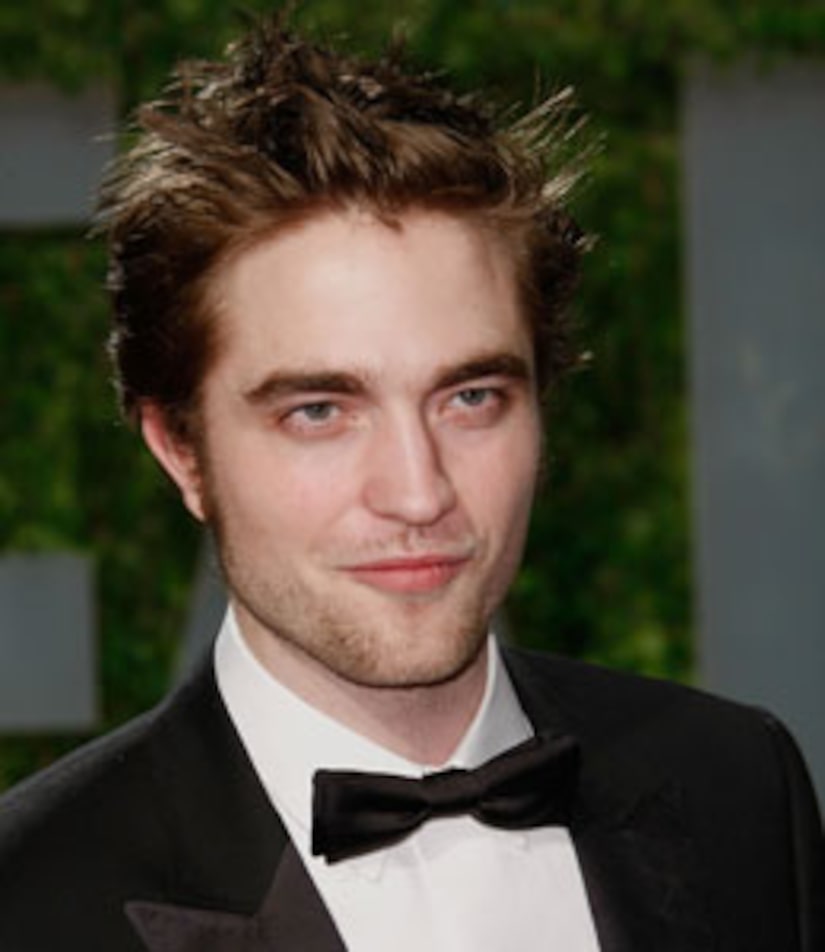 Has sexy vampire Robert Pattinson taken a liking to a mystery blonde at Cannes?

Rob has reportedly found a "New" gal pal -- this rumor is true! According to Life & Style, Pattinson cozied up to L.A. resident Erika Dutra at the after-party for amFAR Cinema Against AIDS in Cannes. "Erika was introduced to Robert by a mutual friend at the beginning of the night and he was smitten with her from that point on," a source dishes to the magazine. "He took pictures of her, sat with her all night, and the two of them were even seen kissing! There was serious chemistry between them, and they looked like they were having an amazing time."

The source revealed that R-Patz's affections didn't end there. "Erika and Robert even left the party together!"

Robert took a break from filming "New Moon" in Vancouver to attend the film festival.