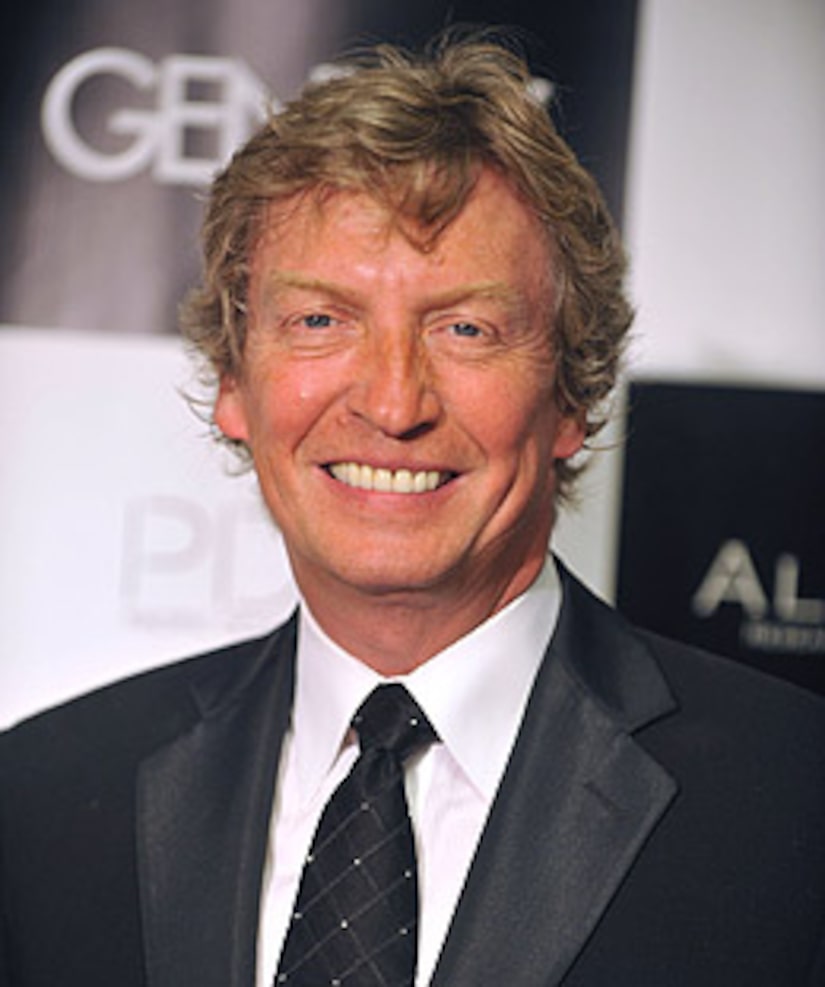 "So You Think You Can Dance" judge Nigel Lythgoe came under fire after making comments about a same-sex couple on the show -- and is apologizing to the people he's offended.

Lythgoe sparked controversy after he told male dancing partners Misha Belfer and Mitchel Kibel: "I think you will probably alienate a lot of our audience. I mean, we've always had the guys dance together on the show, but they've never really done it in each other's arms before."

After the dance, the judge Twittered, "The same-sex ballroom guys did remind me of Blades of Glory. However, I'm not a fan of Brokeback Ballroom."

Nigel's comments sparked anger and outrage from GLAAD and the LGBT community. On Saturday, Lythgoe apologized for his "insensitive, ignorant and stupid" comments.

"I sincerely regret the fact that I have upset people with the poor word choices and comments I made both during the taping of the 'So You Think You Can Dance' audition and on my personal status update," Nigel said of the comments. "I am not homophobic and it was extremely upsetting for me to be classed as such."

"I have been a dancer, and involved in the dance world, for nearly 50 years. Professionally and personally, I believe the sexual orientation of an auditioner or contestant is irrelevant. All that said, the fact that I have unintentionally upset people is distressing to me and it is obvious I have made mistakes that I must learn from. I trust that my humor will be more sensitive and mindful moving forward."

Nigel also posted an apology on Twitter, writing, "I wholeheartedly apologize for my Brokeback Ballroom Tweet. It was insensitive, ignorant and stupid. I have upset a number of dear friends."