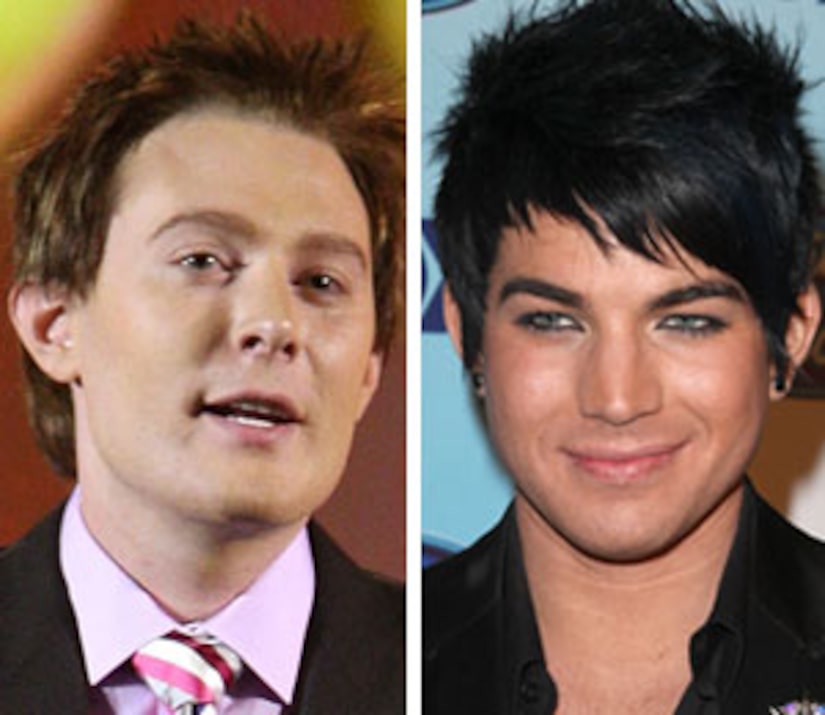 Clay Aiken is saying sorry to Adam Lambert after he blasted the season 8 "American Idol" runner-up.

On Thursday, Aiken posted a blog saying Lambert's rendition of "Ring of Fire" was "contrived, awful and slightly frightening" and he thought his "ears would bleed."

The 30-year-old is now apologizing for his harsh words. Clay writes, "I never assumed my opinion mattered so much! I guess I may have been wrong." Adding, "I do apologize to Adam for my colorful (and negative) choice of words. I hope he can forgive me."

Aiken came in second to Ruben Studdard on the second season of "American Idol" in 2003.