Over 100 million votes were cast -- and 38 million votes were from winner Kris Allen's home state of Arkansas. The only problem with that is the population of Arkansas is only 2.8 million! Runner-up Adam Lambert tells "Extra" that people shouldn't be limited to the amount of times they can vote. He says, "If you're really passionate about your contestant, your picking, I think that you should be able to vote a certain amount of times. It's part of the craze. It's part of the contest." 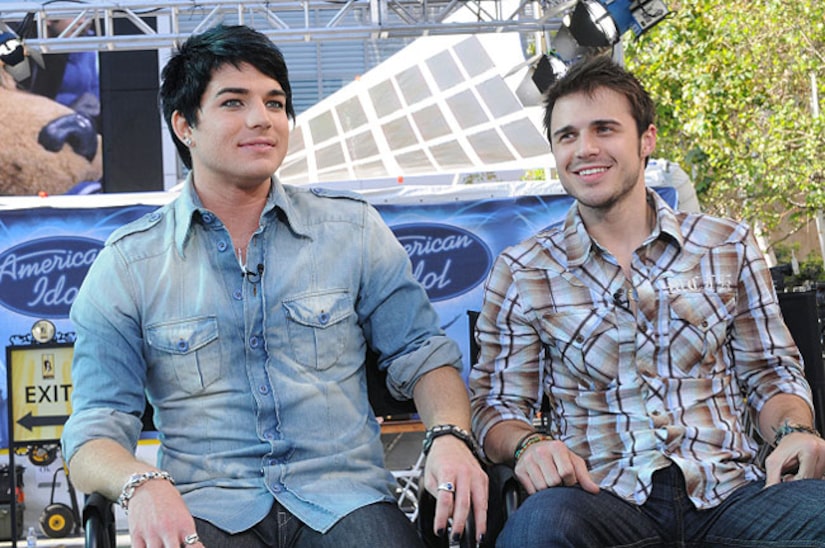 Reportedly, many fans were able to dodge voting deadlines by up to three hours using a special computer program.

On Friday's "Ellen DeGeneres Show," Kris Allen says he was "shocked every week" when he avoided elimination. He tells Ellen that he played the music scene in Arkansas, but it "isn't that big," so he almost gave it up.