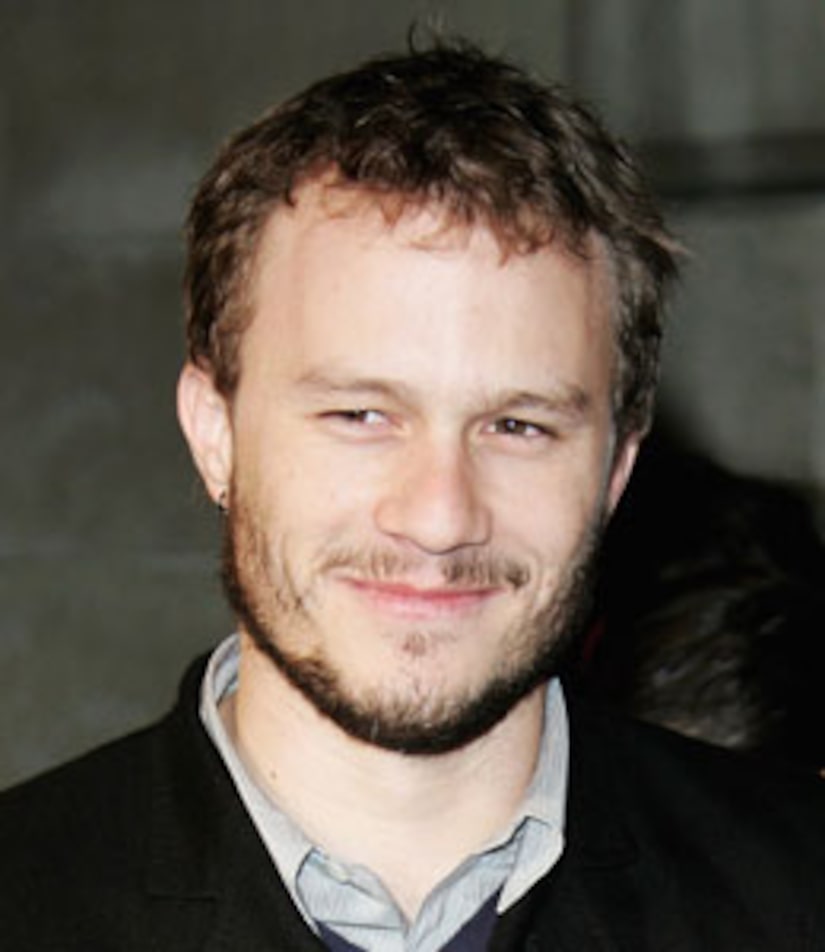 Heath Ledger was in the middle of working on "The Imaginarium of Doctor Parnassus" when he died of an accidental overdose in January 2008. On Friday, the fantasy flick was screened at Cannes Film Festival.

Ledger stars as a slick-tongued man who falls in with a mysterious troupe offering a portal to fantasy worlds. He had filmed about half of his part at the time of his death.

Director Terry Gilliam didn't want to replace Heath in the film and instead cast Johnny Depp, Jude Law and Colin Farrell to complete it. The three actors played the same role as shape-shifting characters in three different trips to make-believe realities. The actors also donated their their salary to Ledger's daughter Matilda.

The movie closes with the dedication: "A film from Heath Ledger and friends."