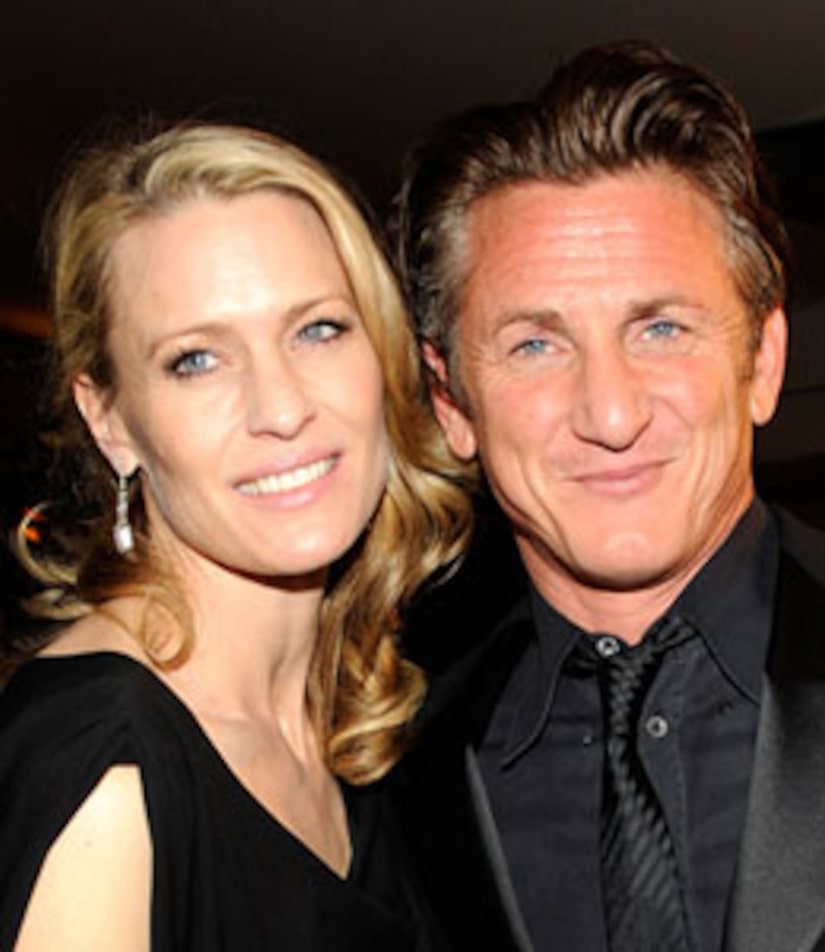 Penn filed for separation again last month, citing "irreconcilable differences," but it seems now the Oscar winner and his actress wife are trying to work things out... again. Ah, love.