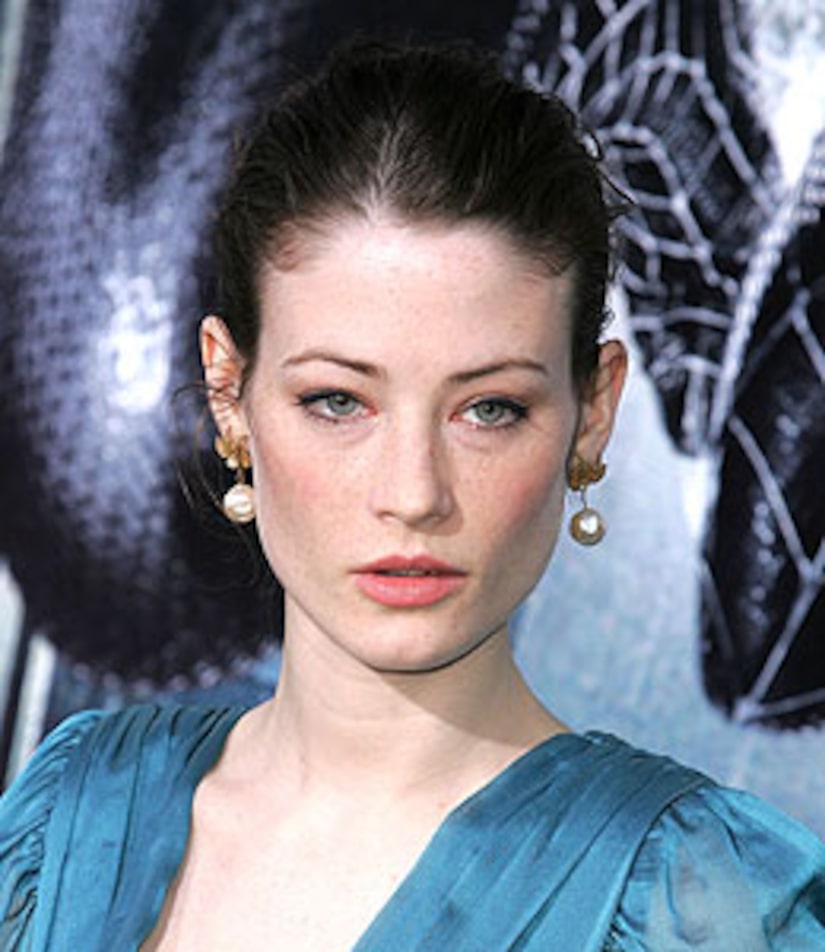 British actress Lucy Gordon was found dead in her Paris apartment today of an apparent suicide. She would have been 29 tomorrow.

Gordon apparently hanged herself in her apartment, where her boyfriend was reportedly sleeping at the time. The actress appeared in "Spider-Man 3" with Tobey Maguire and "Four Feathers" alongside actor Heath Ledger, who died of an overdose in January 2008.