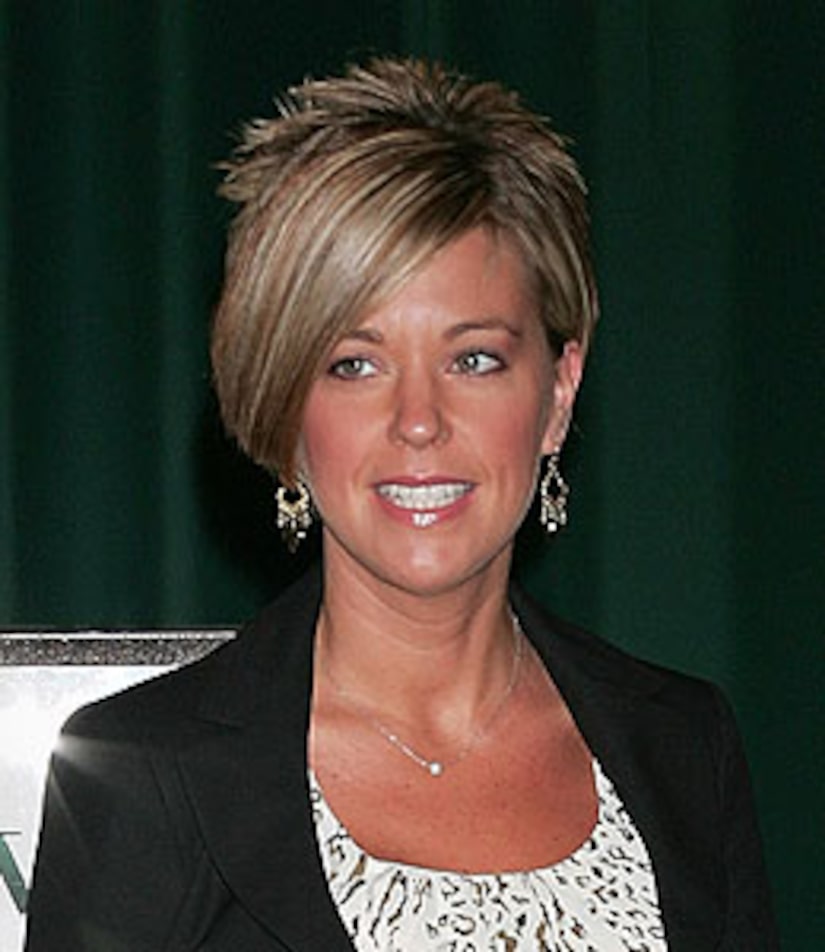 It seems Jon and Kate can't escape the drama! The embattled reality mom faces more accusations today -- this time from a former nanny!

Angela Krall, who worked for the couple when their sextuplets were infants, claims that Kate fired 40 nannies in three months! She also reveals to Us Weekly that the mother of eight -- who the magazine calls "virtually friendless" -- fired one nanny for washing her hands in the kitchen after using the restroom. "Kate flipped," Krall said, adding, "She thought it was cross-contamination."

The couple also faces allegations of marital infidelity -- with a new report suggesting that the Gosselins are only together when the cameras are rolling.

"Jon and Kate Plus 8" finally premieres Monday, May 25 on TLC. Be sure to wash your hands after watching!