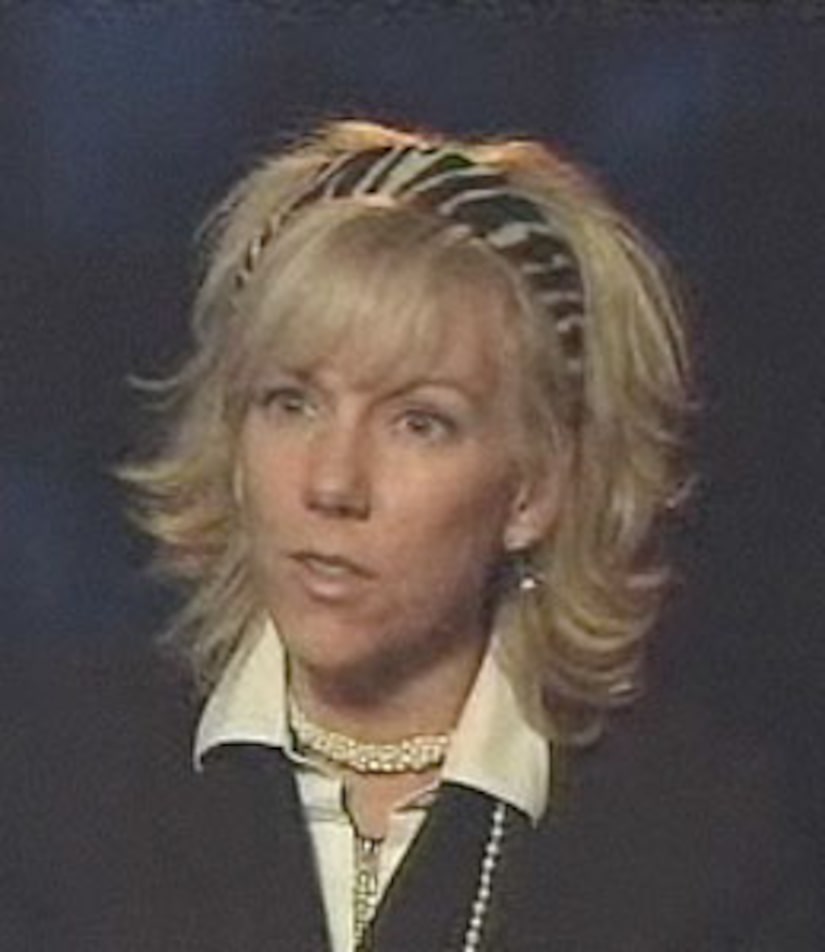 Before news of Rielle Hunter's affair with former Senator Edwards broke, she sat down with "Extra" and denied the infidelity. Now the filmmaker is rumored to be prepping to tell all to Barbara Walters... but is it true?

John Edwards can take a pregnant pause, because this rumor is false! Rumor has it that Rielle wanted to talk to Babs rather than Diane Sawyer because "The View" hostess admitted to having an affair long ago with a politician. "Extra" contacted ABC about the story, and they confirmed that no such interview has been booked.

Rielle's daughter, Frances Quinn, is 1. Paternity has not yet been established.