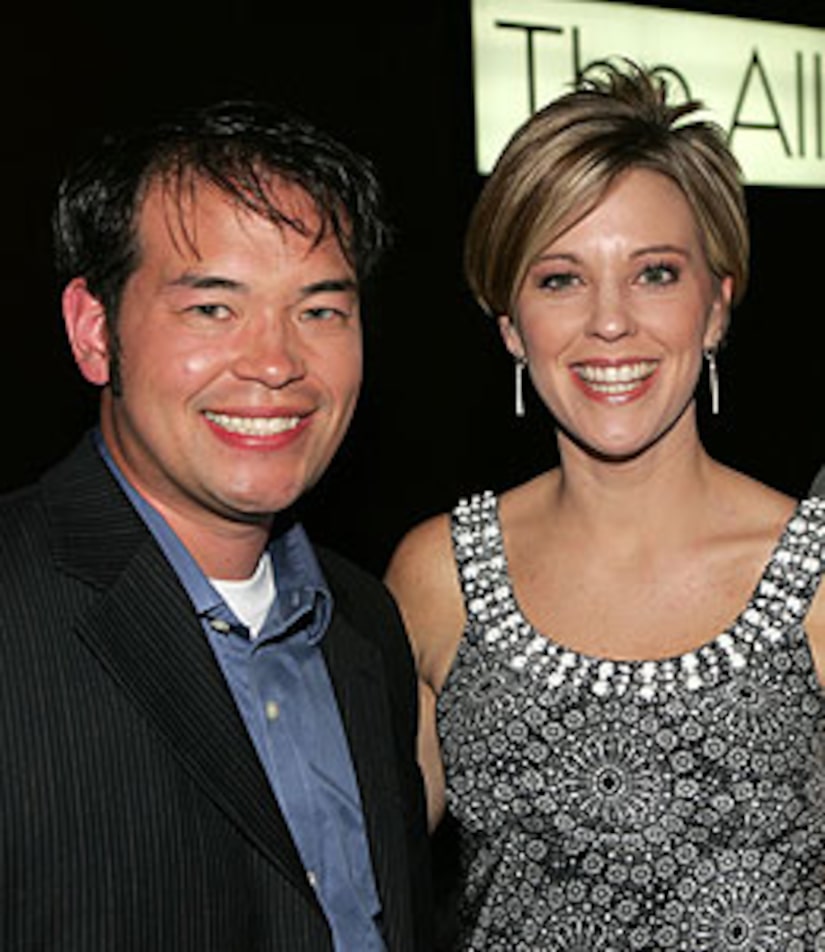 Embattled reality stars Kate and Jon Gosselin are set to address infidelity rumors that have plagued the couple during the past few weeks!

In a promo for the new season of their show "Jon and Kate Plus 8," Jon, who is accused of sleeping with a 23-year-old, complains about constantly being in the public spotlight. "We don't have privacy, at all! I can't be Jon, I have to be 'Jon and Kate Plus 8' which is a really hard thing for me."

Kate, who tabloids claim is cheating with their bodyguard, contemplates the couple's future in the promo, saying, "We can now never go back...We have some ironing to do."

The couple reunited for the fifth birthday of their sextuplets, but kept their distance at the birthday bash -- and Kate's bodyguard was nowhere in sight.

The cheating scandals remain the focus of TLC's hype campaign for the season premiere of "Jon and Kate" on Monday, May 25.