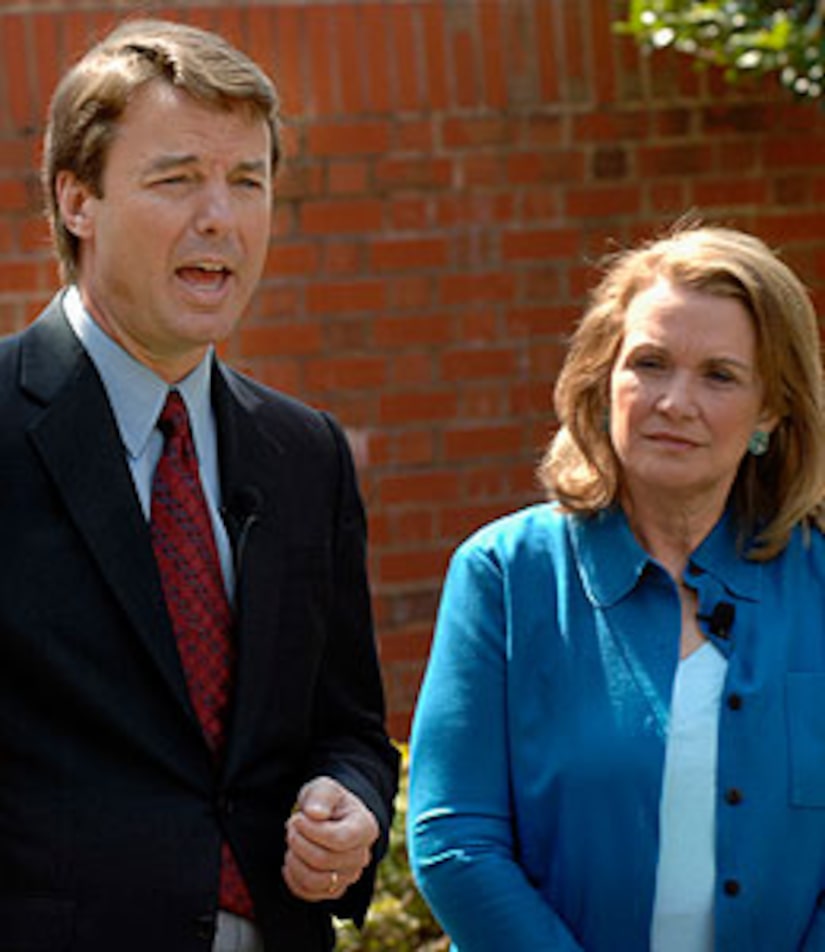 Former Senator John Edwards cheated on his cancer-stricken wife Elizabeth with filmmaker Rielle Hunter -- and Elizabeth says she doesn't fully trust him not to stray again.

"Not entirely, no," Elizabeth admitted when asked on "The View" this morning if she trusted John. "I've been called naive, and perhaps I am, but I'm not that naive! He has a lot of work to do to rebuild that trust."

Elizabeth also confessed that the couple renewed their vows just seven months after he came clean about the affair to "acknowledge the pain that he had caused."

Despite her husband's indiscretions, Elizabeth said she wouldn't leave him -- even if Rielle's baby Frances, 1, turns out to be John's daughter.