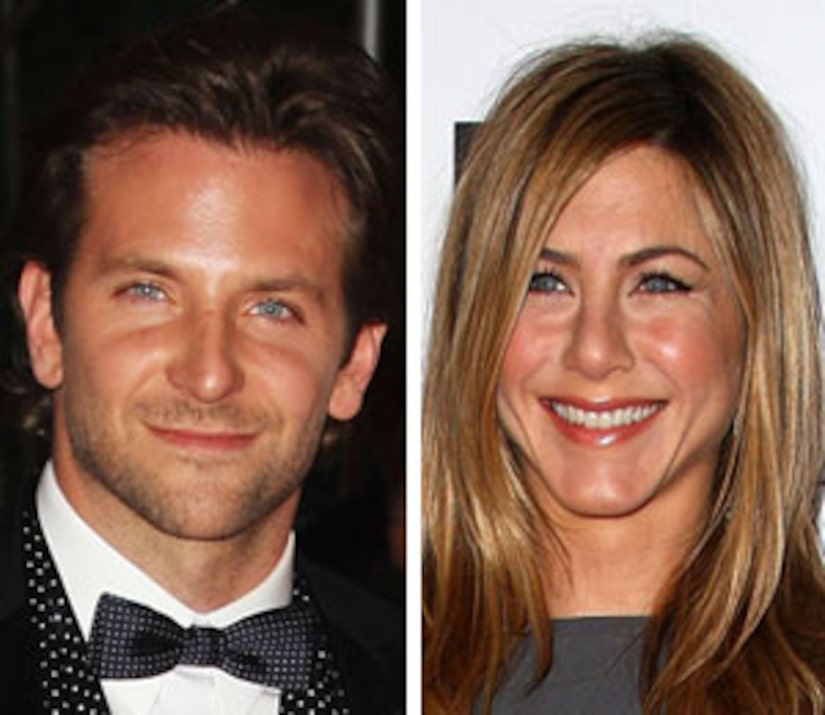 "The Hangover" star Bradley Cooper says he isn't romantically involved with Jennifer Aniston, but his mom wishes they were!

"My mom loves it, but unfortunately it's not true," Cooper tells People magazine.

Rumors were swirling after the two allegedly got cozy at a party after the premiere of Jen's new movie, "Management." Cooper, 34, says, "I met her three times in my life," but he's "very flattered" by the rumor.

Cooper and "Samantha Who?" actress Jennifer Esposito tied the knot in 2006, but the couple divorced less than a year later. 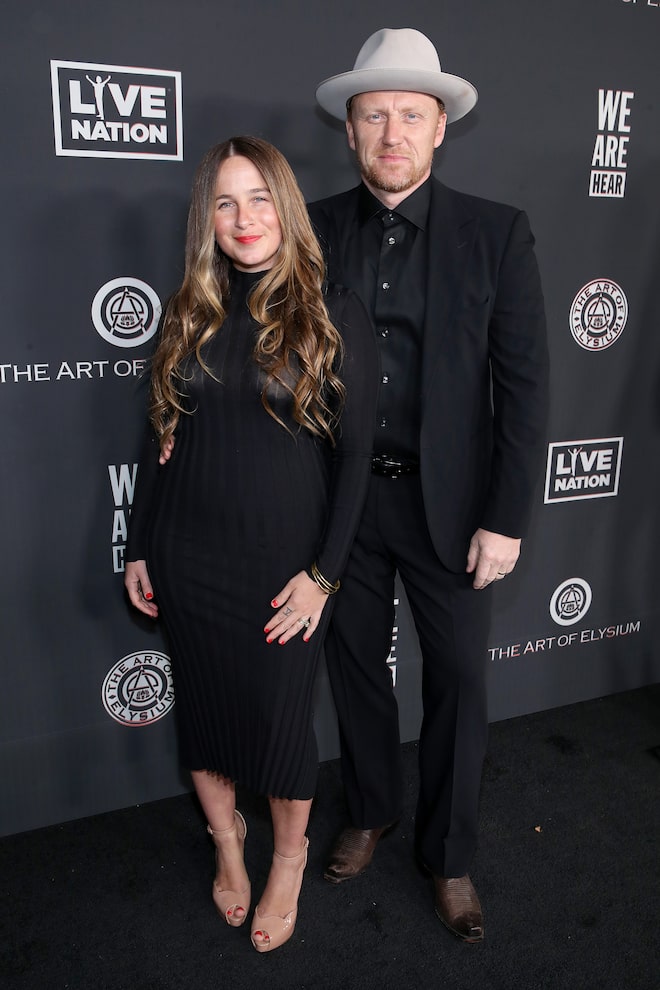 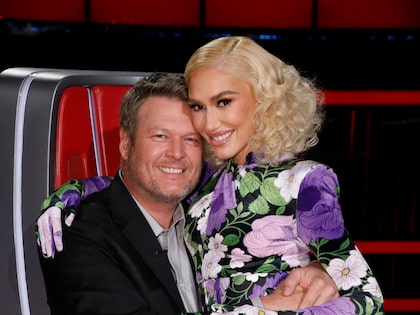 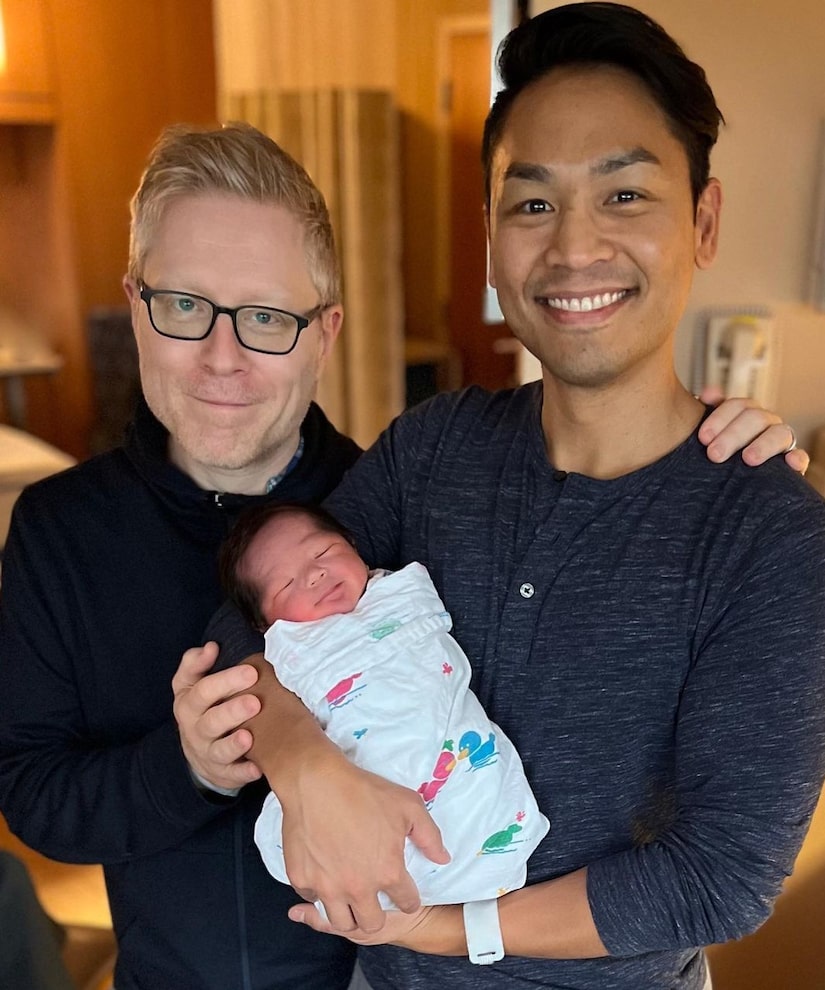