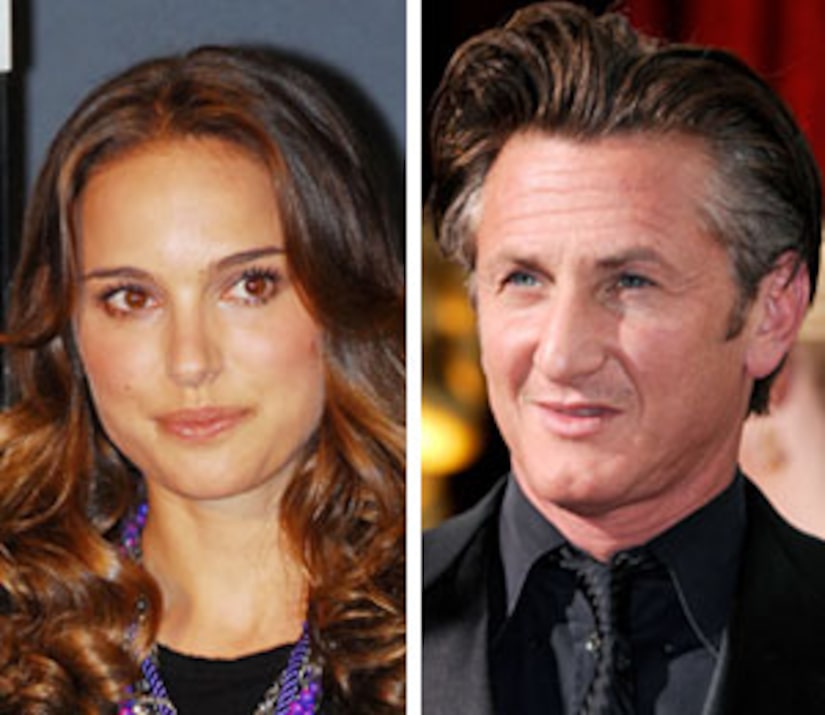 Natalie Portman came to "Extra" to shoot down rumors that she is romantically involved with fellow actor, 48-year-old Sean Penn.

The 27-year-old starlet tells "Extra," "Sean Penn is a friend and colleague. The reports that we are romantically involved are completely untrue. I normally do not respond to rumors about my private life, however, this repeatedly fabricated story has forced me to do so."

Portman and Sean Penn were both jury members at the 2008 Cannes Film Festival. In April, Penn separated from his wife Robin Wright Penn after a brief reconciliation. They married in 1996 and have two children.