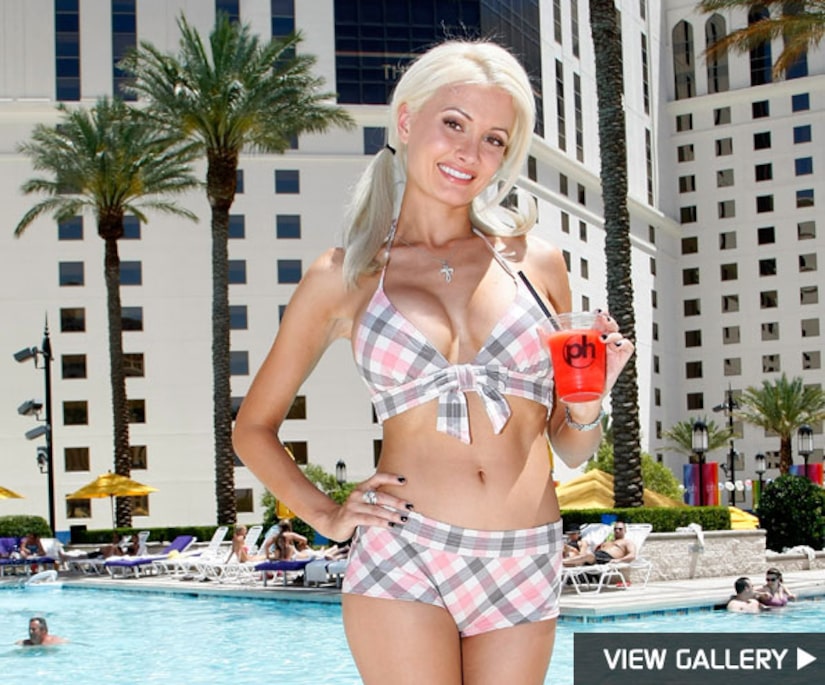 Madison has modeled for Playboy, but will she bare it all on stage? Holly says, "It's not 100% naked, but I could change my mind if I want!"