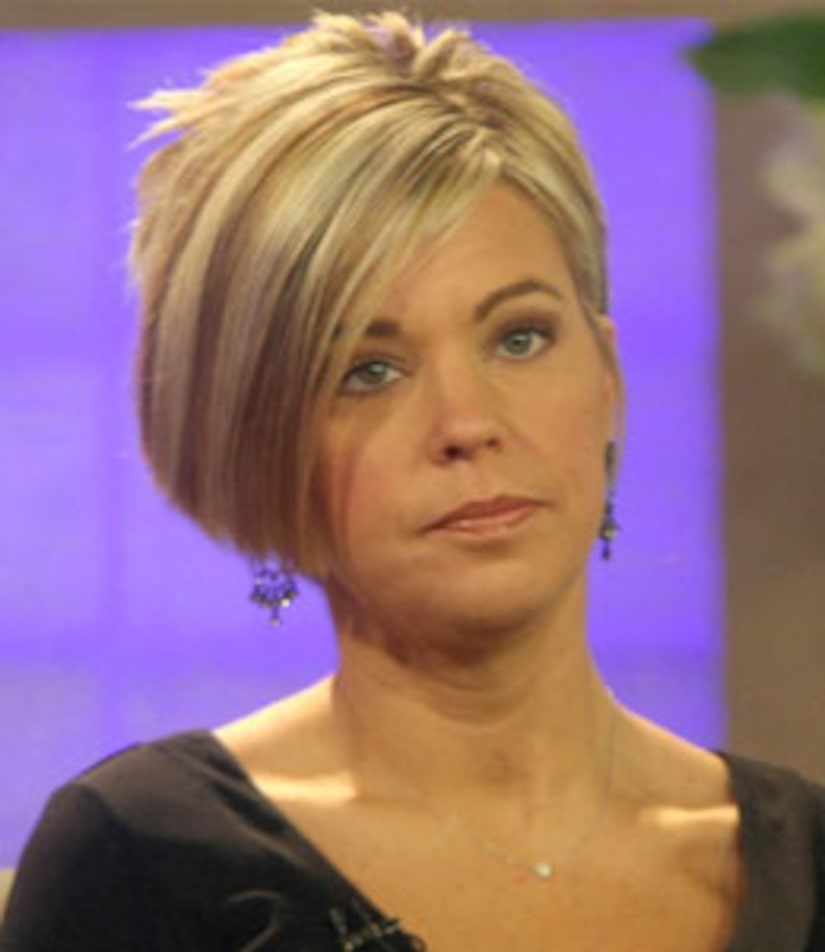 "Jon & Kate" minus Jon?! Looks that way! Kate Gosselin's brother Kevin Kreider revealed the couple have already gone their separate ways! He says, "Six months ago, Kate came to Jon and said, "Hey, it's over."

Kreider also claims the reality TV real-life couple's life is nothing like their show on TLC. "The show is not reality, and has not been for a long time."

The cable network released a statement Thursday saying, "This show has always been about a real family dealing with real-life situations, and that will continue to be the case for the new season."