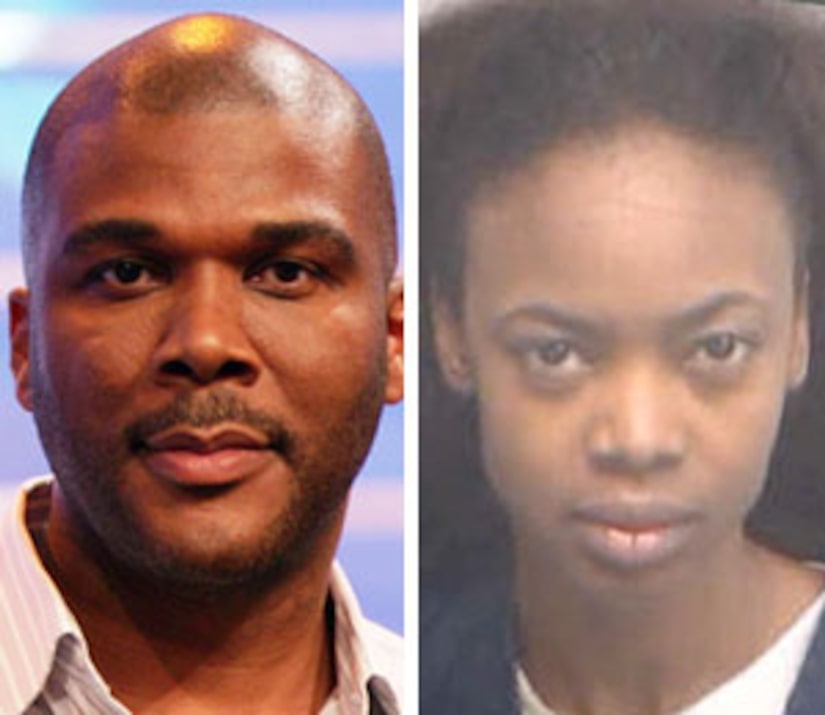 A Georgia woman has been indicted on charges she stalked Tyler Perry. Dawne Wilson, 35, was indicted by a Fulton County grand jury yesterday.

Wilson was arrested on felony aggravated stalking charges on April 15. She allegedly disguised herself as an extra to get onto the grounds of Tyler Perry Studios and finagled her way into meeting him.

Not only that, but Perry has said he believes she sent him email, had been sleeping in the woods of his Buckhead estate and had talked openly about her plans to marry him.

No trial date has been announced.