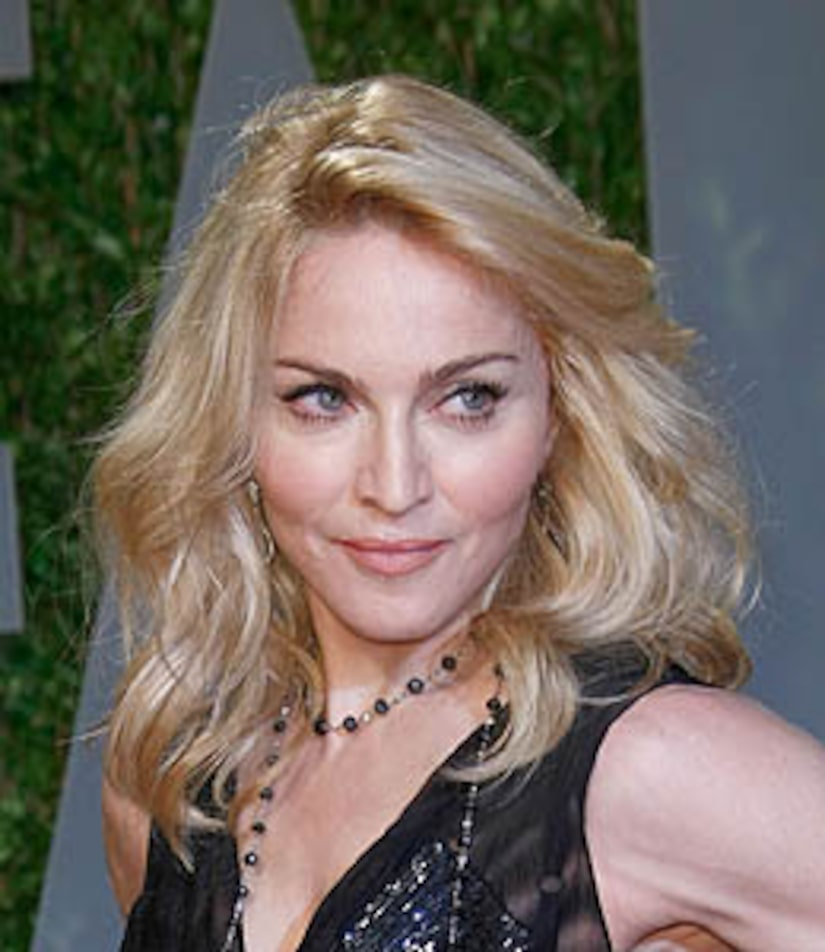 The man believed to be the biological father of Mercy James, the little Malawian girl Madonna is trying to adopt, is speaking out against the pop star's adoption plea.

"I want to take care of her, and I'm capable of taking care of my baby," James Kambewa told "The Early Show," as reported by People magazine. "Mercy, she is a Malawian, so [I] need her to grow as a Malawian...with our culture."

During the interview, Kambewa admitted that he has never met his daughter, and has only seen her "in newspapers and TV, not face to face."

Liz Rosenberg, a rep for the Material Girl, responded saying she doesn't know if James is the girl's father, and that Mercy has been in an orphanage her entire life. Madonna's bid to adopt Mercy began after she met the little girl in 2006.

Kambewa's interview with CBS's "The Early Show" is scheduled to air Monday, the same day the court will hear Madonna's appeal of the rejected adoption