Time magazine's May 11 issue lists the 100 most influential people in the world -- with a list that includes Barack Obama, Bernie Madoff and Zac Efron, to name just a few. 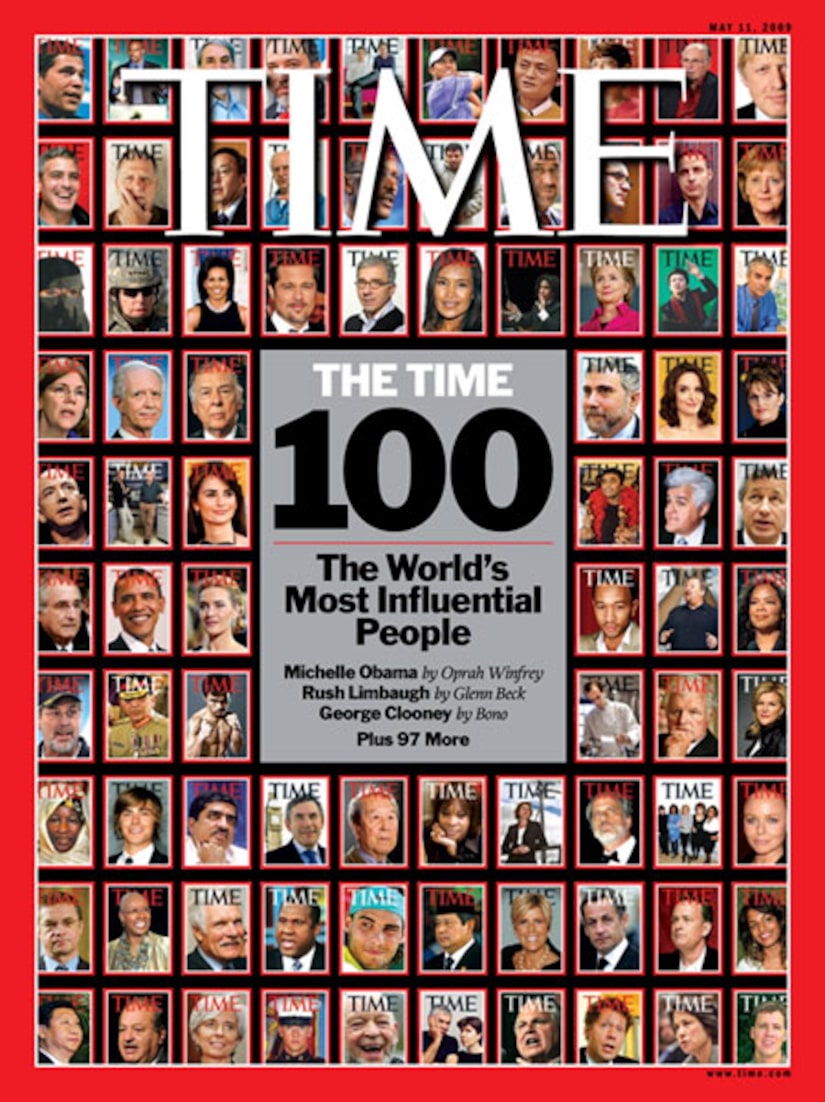 A number of guest contributors wrote about the most influential - with Bono writing about fellow activist George Clooney, Oprah Winfrey with a piece on Michelle Obama, and sound barrier breaker Chuck Yeager on the heroic "Sully" Sullenberger. Claire Danes wrote of Zac Efron: "I suppose we all know that Zac, 21, is a song-and-dance man. What is less known -- and what I had the privilege of learning firsthand -- is that he is a performer of great subtlety and vulnerability... It seems Zac is not only an entertainer but also an artist. He is going to make us swoon for many years to come."

The diverse list includes notables from 23 countries and a wide range of disciplines. For a complete list, go to Time.com.