The four judges couldn't save Matt Giraud on "American Idol" on Wednesday night. The 23-year-old received the lowest number of votes and was in the bottom, surprisingly with the widely favored front-runner, Adam Lambert. 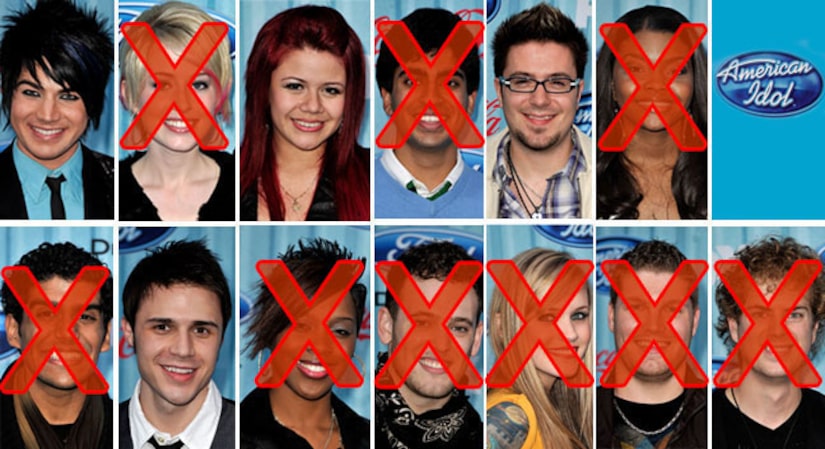 Two weeks earlier, the panel of judges decided to use their one-time save when Giraud was set to go home. Last night's performers included a jazzy number by Natalie Cole, and then mentor Jamie Foxx who sang his hit "Blame It." Former "Idol" winner Taylor Hicks also sang.